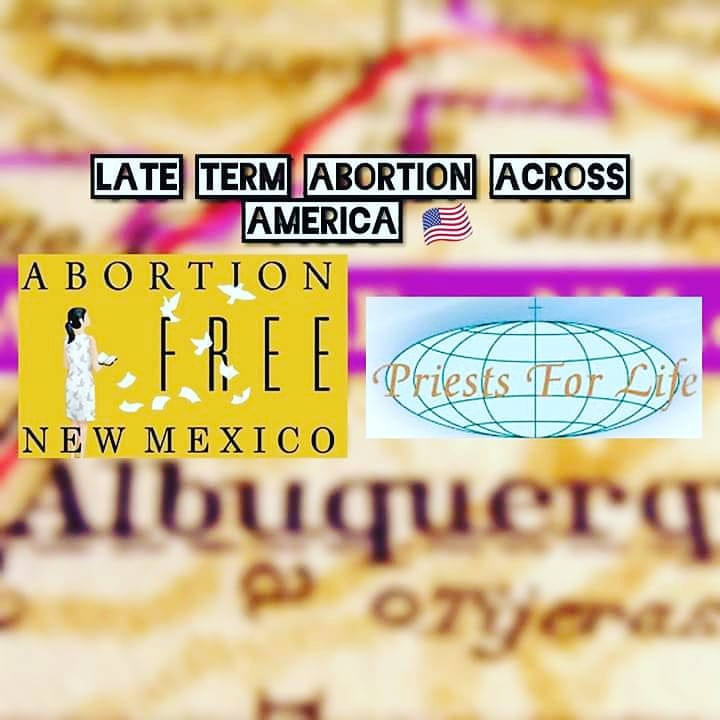 SUBSCRIBE to our Vimeo channel HERE and share our undercover video projects so America ?? can see the Abortion Cartel Exposed! 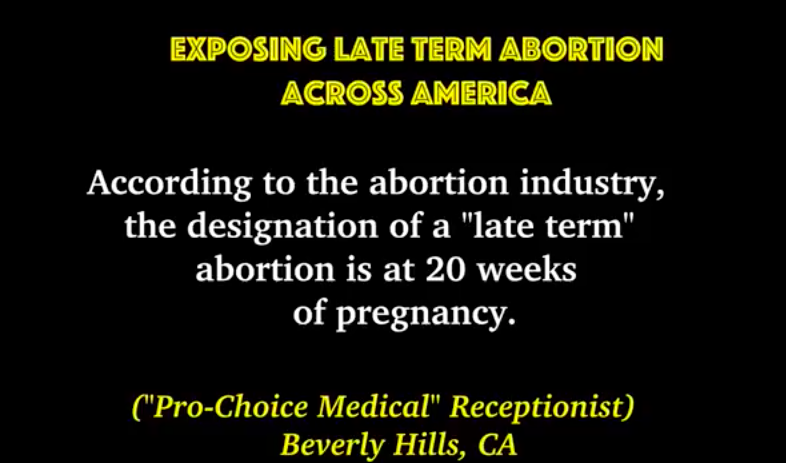 Tara Shaver of Abortion Free New Mexico explained, “This undercover investigation reveals that the abortion industry considers the designation of a late term abortion to begin at 20 weeks of pregnancy. This admission came from the receptionist of notorious late term abortionist, Josepha Seletz who operates Pro-Choice Medical in Beverly Hills, CA. These extreme late term abortions are occurring all across America on healthy mothers carrying healthy babies.

In all, Abortion Free New Mexico and Priests for Life have released 35 videos that expose, LATE TERM ABORTION ACROSS AMERICA.

“This investigation has exposed that 28 states and the District of Columbia are performing elective late-term abortions, some as late as 32 weeks of pregnancy, on healthy mothers carrying healthy babies.

Abortion Free New Mexico and Priests for Life stand with President Trump as he has called upon the Senate to pass the Pain-Capable Unborn Child Protection Act and send it to his desk to be signed. Precious babies’ lives depend on its passage.

Please contact your senators and ask them to support this life-saving legislation.”

Watch the undercover recordings and read the reports from our extensive project:

As we move forward with Abortion Free New Mexico we will continue our work uncovering and documenting abortion abuses at Southwestern Women’s Options and late term abortion killing centers located ALL ACROSS AMERICA.