Albuquerque, NM- Abortion Free New Mexico and Priests for Life have compiled another video in their ongoing series to expose late term abortion in America. This latest undercover recording exposes how the late term abortion facility Southwestern Women’s Options arbitrarily differentiates between a baby and biohazard waste when discussing the disposal of the remains of the babies terminated at their facility.

New Mexico is the land of unrestricted abortion, there are no limitations on how late abortions can be performed. In addition, there is no fixed standard of determining which babies live or die, there are no abortion clinic safety standards and now Southwestern Women’s Options late term abortion facility has been found making a bizarre distinction between babies who are healthy and those with a fetal anomaly. This latest recording begs the question as to what the result of an abortion is, a dead baby or biohazard waste? …and who decides?

Southwestern Women’s Options tells a woman posing as 33 weeks pregnant, that they have a working relationship with Riverside Funeral Home, which will come to the abortion facility and collect the baby remains for cremation after the abortion. Staffers at both the funeral home and the abortion facility refer to the dead unborn children as “babies.”

However, the option to cremate the remains only applies to disabled babies. When another woman, 25 weeks pregnant, inquires about what happens to her healthy baby after her abortion, she is told that the remains are considered biohazard waste and that the whole baby is incinerated.

Cremation: the disposal of a dead person’s body by burning it to ashes.

Incineration: the destruction of something, especially waste material, by burning.

“To think that Southwestern Women’s Options is pitching cremation to women seeking late-term abortions in order to somehow buffer killing disabled babies while the other babies are incinerated as biohazard waste is schizophrenic,” said Tara Shaver of Abortion Free New Mexico. “Cremation, by definition, refers to what is done to a dead person’s body. It’s imperative that we, our leaders and every sane person speak out and act on behalf of these human babies who are being brutally killed each day in New Mexico.”

According to a quote attributed to Nazi propagandists during a regime that killed over 12 million people, “If you tell a lie big enough and keep repeating it, people will eventually come to believe it.”

For more than 44 years in America, abortion profiteers and their supporters in politics and the media have insisted that abortion does not kill babies. This has resulted in over 60 million lives being terminated in American abortion businesses.

But as the abortionists themselves at Southwestern Women’s Options admit, they are killing babies even in the latest stages of pregnancy.

“Anyone with a conscience will be horrified by these recordings,” added Fr. Frank Pavone, National Director of Priests for Life. “They speak of fingerprints, toe-prints, baby clothes, photos, and funeral homes. These are things associated with human beings, and children who — once they’re born — we all agree should be protected. What is revealed here is an ongoing prejudice, discrimination, and oppression towards the children in the womb, and it must end.”

Abortion doctor: ‘Am I killing? Yes, I am’ 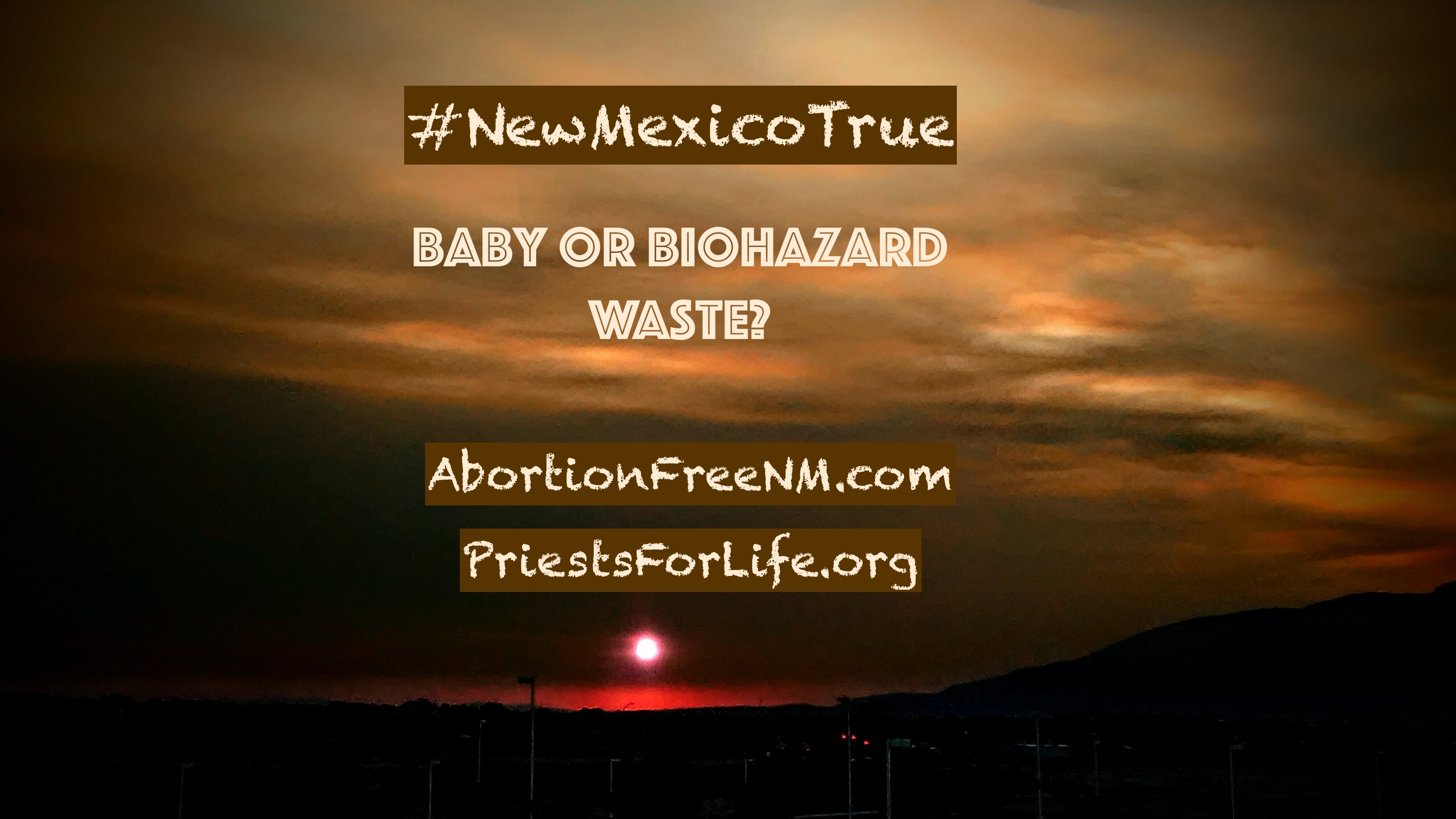