Abortionist DeShawn Taylor, who previously was caught on undercover video joking about what a workout it is to dismember a baby in a late-term abortion, is apparently still building her biceps. 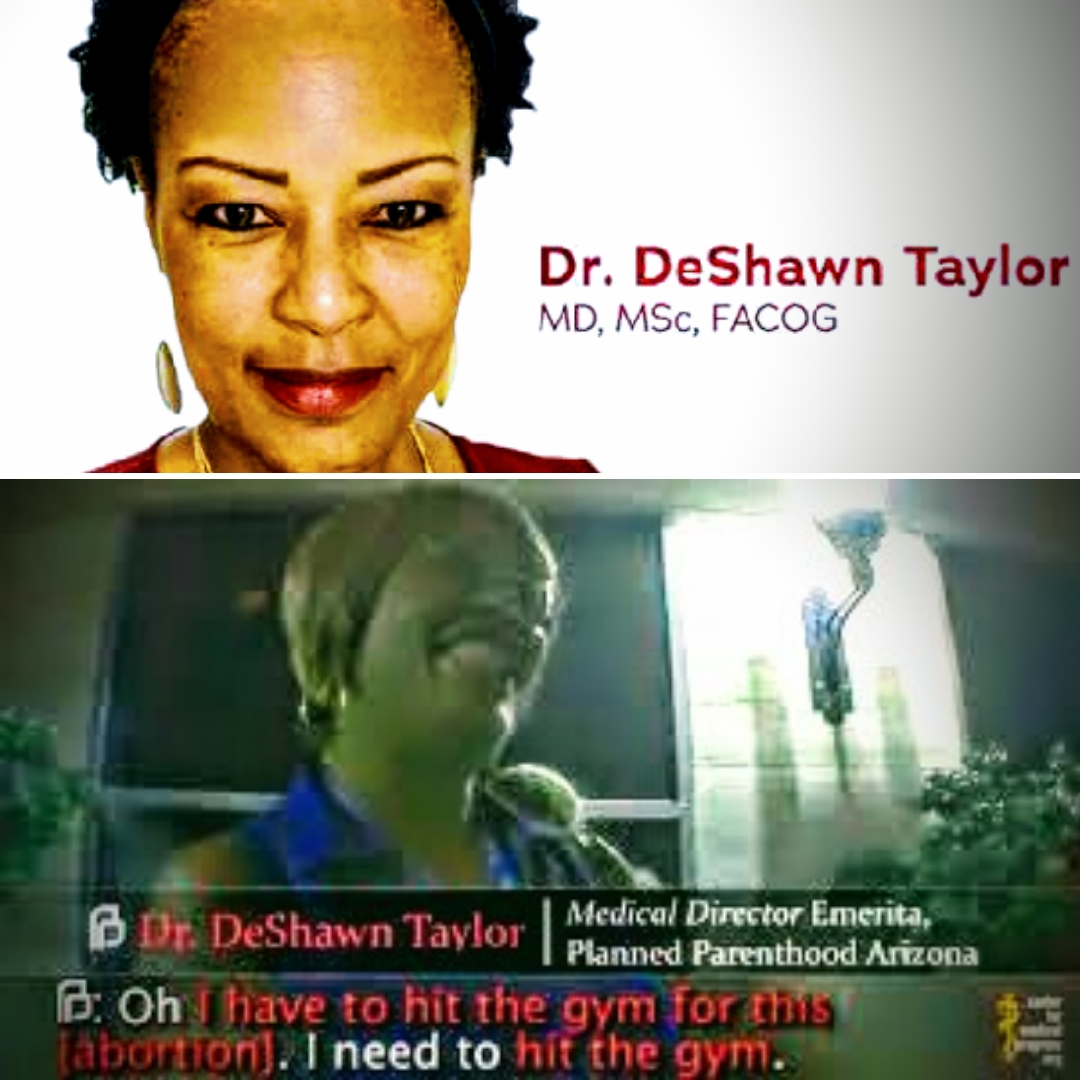 In the latest undercover call released by Priests for Life and Abortion Free New Mexico, a staffer at Taylor’s Phoenix abortion mill books an appointment for a woman who said she is a healthy mom pregnant with a healthy baby.

Father Frank Pavone, national director of Priests for Life, and Bud and Tara Shaver of Abortion Free New Mexico, released the following statement regarding the call:

“Arizona is another state in the long list of places across America where late-term abortions are a common occurrence. In this undercover call to Desert Star Family Planning, the caller makes sure that she can have an abortion at 22 weeks of pregnancy even though she is healthy and there are no abnormalities with the baby. She is told the clinic does elective abortions through 23 weeks and 6 days of pregnancy.

“DeShawn Taylor, the abortionist at Desert Star Family Planning, who was confirmed to be the one to perform this particular late-term abortion, made national news earlier this year when the Center for Medical Progress released footage of conversations with her about the harvest and sale of aborted baby remains. She was caught on video joking about the brutality of the late-term procedure stating, ‘It takes a bit more [arm strength to dismember a late term baby]. I have to hit the gym for this.’

“In addition to these babies being fully developed enough to survive outside the womb between 22-24 weeks of pregnancy, their lucrative body parts, organs and tissues are then being harvested for experimental research.”