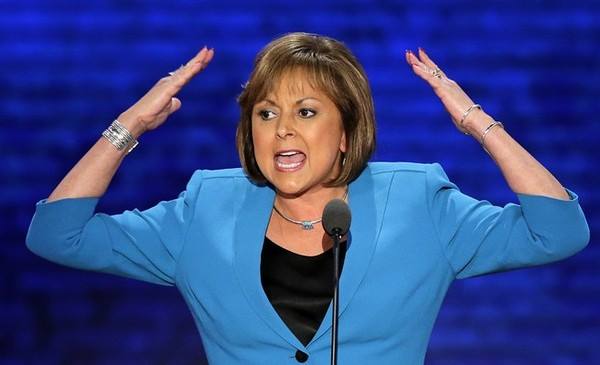 Pastor Dewey Moede, News Director at fggam.org For God’s Glory Alone Ministries- FGGAM reported that according to Peter St. Cyr, an award winning watchdog journalist, Gov. Susana Martinez may have committed a fourth degree felony when she pressured an emergency dispatcher and repeatedly demanded witness information after a noise complaint was made to hotel staff during an after-party hosted by the Governor at a posh Santa Fe hotel.

According to Peter St. Cyr:

“Time  for Gov. Martinez to resign. Her story does not add up. I no longer trust her to lead our state, our Children and the effort to defeat drunk driving and work with Law Enforcement Officials.” 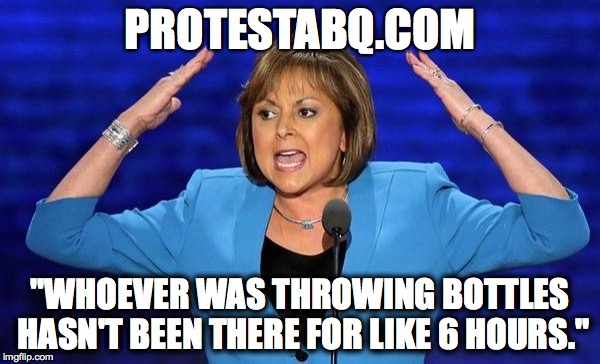 “Isn’t it time for New Mexican conservatives especially the Prolife community to unite and demand Susana Martinez’s resignation. It is time to let [Lieutenant Governor] John Sanchez restore integrity and true family and life values to our state. Will the Prolife community remain as silent about Martinez as she has been about the out of control abortion industry in our state? John Sanchez would be a much more respectable Governor and leader of the Republican Party. Please resign so the Republican Party can regroup from your embarrassing tenure as Governor.”

In addition to this current scandal, Protest ABQ has been sounding the alarm about Governor Susana Martinez and her administration. Find out why here: Silent Susana