This month we were blessed to be a part of the first ever New Mexico Survivors Pro-Life Training camp in Albuquerque. It was a GREAT SUCCESS! We had 32 “campers” from all across the country…New York, Alabama, Texas, Virginia, and California.

The first part of our 9 day Training Camp, was a three day Pro-Life Training conference. We had some of the nations BEST Pro-Life Activists from Operation Rescue, At the Well Ministries, Created Equal, Students For Life of America, and Arizona Right to Life! This event shook up the city of Albuquerque, in a good way– it was also very timely as it came on the heels of the recent launch of the effort to ban late term abortions in the city. God is doing great things here, we thank everyone who made the event possible (primarily Project Defending Life) and all of our generous donors. Please pray that the momentum will continue as we seek first God’s kingdom and promote the sanctity of human life in this state.

“My God, glorious Father, transform this ground into fertile earth, so your seeds may not fall in vain. Let the longing grow for you the creator that they so often do not want to see.” – Sophie Scholl: The Final Days 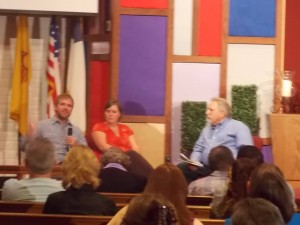 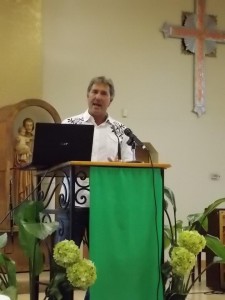 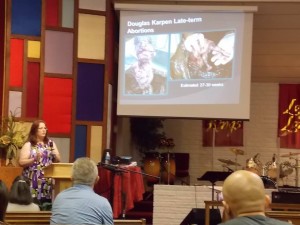 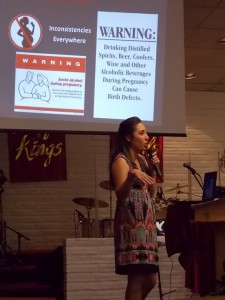 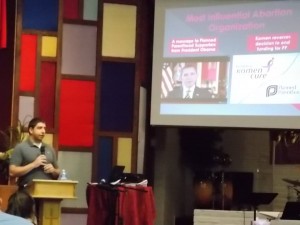 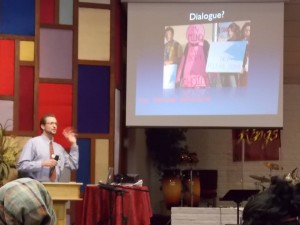 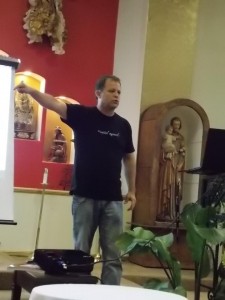 Monday, August 5-Saturday August 10 we held community wide town hall meetings. On the first two nights we held question/answer panels regarding the local late term abortion ban effort. On other nights we had spectacular speakers, all in an effort to educate the community. There was a positive response from locals who are eagerly ready to help see Albuquerque end late term abortions. 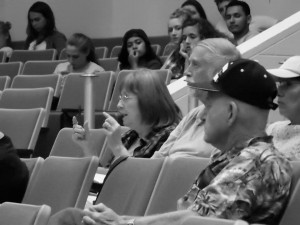 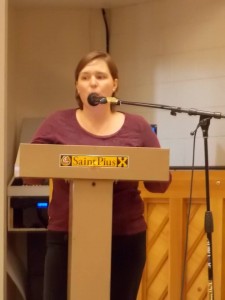 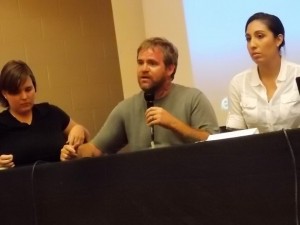 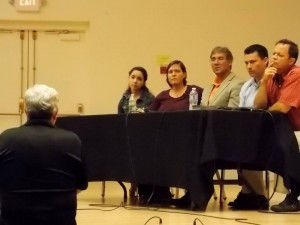 This campaign was a success – because awareness  changes things.  This campaign makes ABQ not just a proving ground for pro-life activists, but proof that abortion is very much within our reach. Ending abortion starts here, now, with us, with you: grassroots, local, as Jeff White said on Friday: “Speaking truth and then speaking healing.” 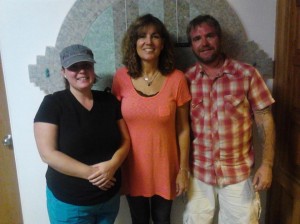 In the final town hall meeting at Sacred Heart Parish in ABQ, LLDF Executive Director, Dana Cody, summed it up another way: “The pro-aborts overturned laws in all 50 states with Roe v. Wade.  Why should we do any less than the pro-aborts?  Why not?”

DO YOU KNOW? DO YOU CARE? PUBLIC AWARENESS CAMPAIGN & PROTEST AUGUST5-10,2013 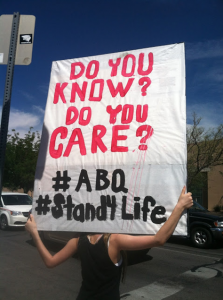 The Survivors wrapped up the week of camp with 5 intense days of activism. We passed out about 10,000 pieces of information in local neighborhoods, showed on the busiest streets in the city, visited the Holocaust and Intolerance Museum (to see if they would acknowledge the abortion holocaust and tolerate an abortion exhibit in the museum-they were intolerant!), alerted abortionist Larry Leeman’s neighbors to the fact that he kills children and much more. We must proclaim the truth in the public square and that is exactly what we did. 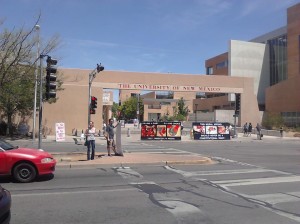 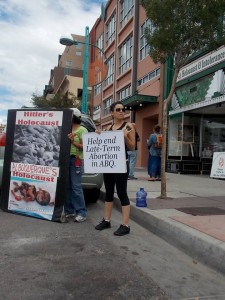 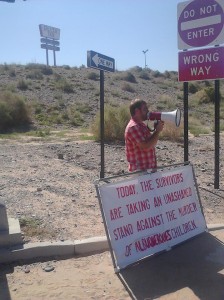 ABQ Do You Know? Do You Care? Public Awareness Campaign and Protest 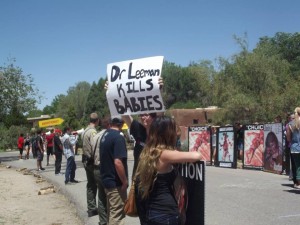 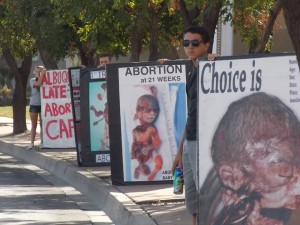 Everyday in America women choose abortion and many look the other way and think nothing of it. In reality though, each abortion ends a human life, a life created in the image of God. We are enduring and many are fighting against America’s Holocaust, abortion. This terminology in no way diminishes any other holocaust or genocide, so let’s be honest with ourselves, over 56,000,000,000 preborn humans have been killed in their mother’s wombs since 1973. This is the holocaust we work to end everyday, will you join us?

On Wednesday, August 28th the Albuquerque City Clerk confirmed that the required 12,091 signatures had been certified to ensure that the Pain Capable Unborn Child Protection ordinance will enter into the next phase of the City Charter’s process. This is true progress for New Mexico, in a state where abortions are being performed through all nine months of pregnancy on viable babies who would survive outside the womb if born. This ordinance is the least we can do to give a measure of protection to both women and children.

The ordinance has now been given to the Albuquerque City Councilors. They have 14 days to act or ignore this measure. This is the process set forth in the Albuquerque city charter, the councilors have the legal right to adopt this ordinance outright. However, if they ignore it then according to the process the measure will go to the people for a ballot vote.

We are so thankful that this effort has brought awareness to our community and we look forward to this ordinance saving precious lives. This has been a tremendous effort taken on by the community that we know will benefit us all. To God be the ultimate glory for this success!

A Special Thank  You to our Prayer Partners and Supporters:

July 1, 2013 marked 3 years of ministry for us here in ABQ. These 3 years have been such a blessing to us as we have seen lives saved outside of local abortion clinics and hearts changed as we bring the Gospel to the streets of our city. Our heart’s desire is to see New Mexico be a state that affirms all human life instead of destroying it daily through abortion and to also to see people turn to Christ for salvation. We reach our goals daily, one person at a time, because you support us through prayer which sustains us and you bless us with the ability to do this work full time which empowers us to do this work boldly and whole heartedly.

Thank you, you make this life saving ministry possible!  We pray for you and thank God for you. May you be richly blessed! -Bud and Tara

~Please keep us in your prayers as we continue to be advocates for the women and children of New Mexico.

~For an end to abortion in New Mexico.

~For the conversion of every abortion doctor and clinic worker.

~For softened hearts of the women we speak to each day at abortion clinics.

~For the moms who have already chosen life and for the means to continue to serve them.

~For a continued grace filled and Christ centered ministry focus.

~For more opportunities to share the truth about abortion and it’s effects with the Christian community.

~For the Christian community to rise up out of apathy and a spiritual awakening.

~For more workers for this ripe harvest.

~For our safety in this spiritual battle.