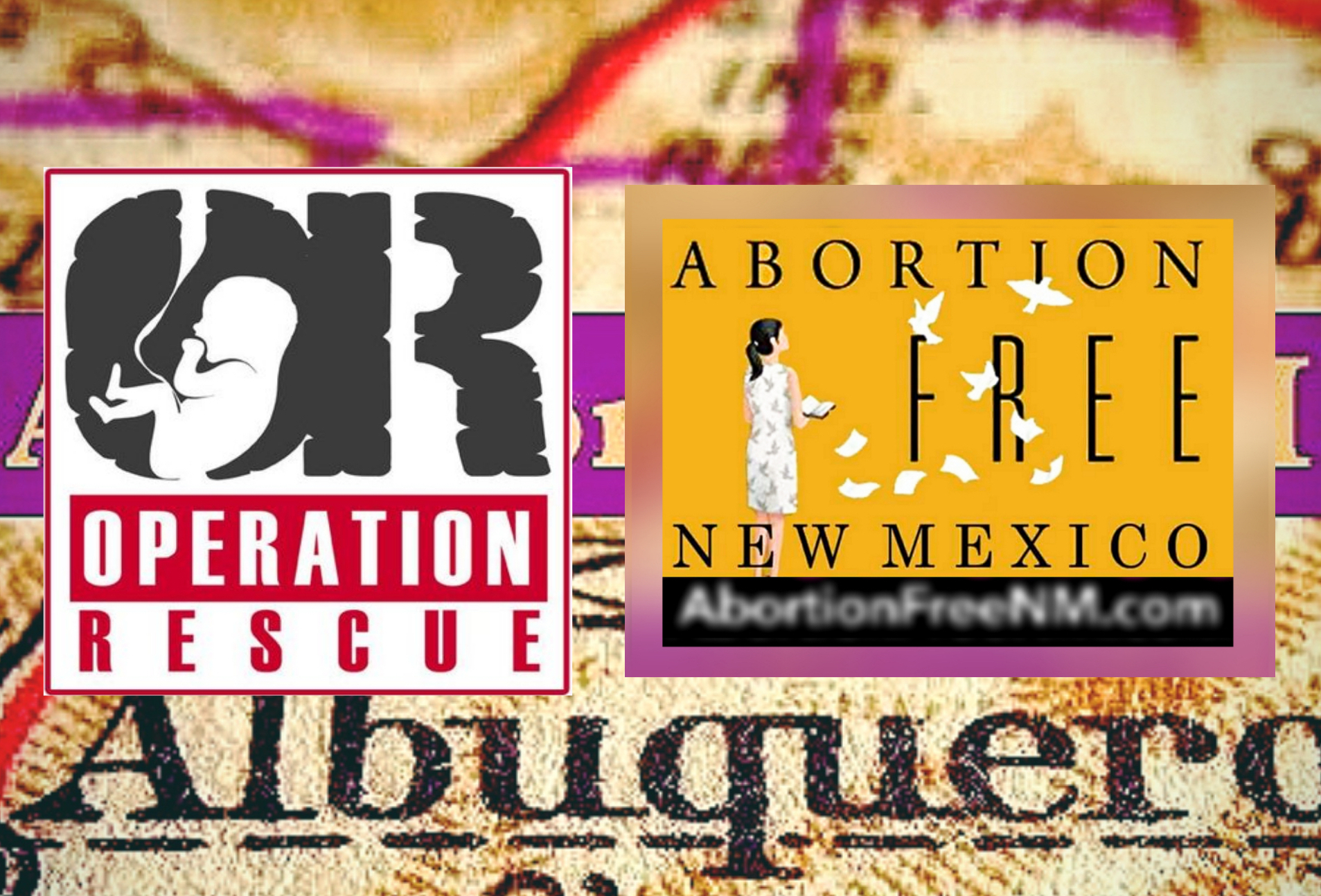 In 2019 Abortion Free New Mexico partnered with Operation Rescue in their annual project to call every abortion mill in the country. The data collected is used widely to show that the numbers of abortion mills continue to decrease.

“The Status of American Abortion Facilities in 2019, Part One.”

Washington, DC — A total of 36 abortion facilities closed nationwide in 2019, according to a survey of every abortion facility in the U.S. conducted by Operation Rescue.

However, the number of surgical abortion clinics continues to decline with seven fewer today than last year at this time, hitting a record low of 464.

“The closer we get to ending abortion in America, the harder the Abortion Cartel will fight against our efforts to save innocent lives,” said Operation Rescue President Troy Newman.

“Our side cannot afford complacency, especially as we enter a critical presidential election year that will determine whether our national policies favor greedy abortionists or the protection of babies in the womb. The outcome of that election – as well as the fate of millions of innocent lives that hang in the balance – will be up to us.”

Other noteworthy facts were revealed by Operation Rescue’s survey.

Each year, Operation Rescue conducts a nationwide survey that involves contact with each abortion business in the U.S.  The information gathered about the abortion clinics and their practices represents the most accurate data available.

This most recent data was compiled by Operation Rescue, which conducted a survey of all abortion facilities in the U.S. from November 18 through December 6, 2019.