Albuquerque, NM- In 2010 when we were invited to New Mexico as pro-life missionaries by Fr. Stephen Imbarrato, the abortion landscape was a lot different than what it is today. The three of us in conjunction with Operation Rescue quickly coined the title “Late Term Abortion Capital” to describe Albuquerque and designated New Mexico as the “Abortion Capital of the Southwest.”  An article in the Albuquerque Journal quoted radical pro-abortion activists who, “[Ranked] New Mexico No. 1 in the nation for providing equal access to sexual and reproductive health services.” We, however, were determined to push back against the New Mexico abortion cartel that was eager to expand it’s killing business even deeper into New Mexico.

Due to New Mexico’s lack of common sense abortion restrictions, notorious late term abortionist Curtis Boyd, who owns Southwestern Women’s Options, had effectively expanded his child killing empire into New Mexico and abortionist Franz Theard had expanded his abortion business across the border into New Mexico to evade Texas abortion laws. The University of New Mexico, which we have since identified as, “The Heart of the New Mexico Abortion Cartel” was aggressively expanding its radical abortion agenda and Whole Woman’s Health opened and set up shop in Las Cruces, NM in 2014.

In no time at all we began to put the pieces together and uncovered the corruption that has permeated the state and kept abortion unrestricted for so long. We outed abortionists and made sure everyone knew who is willing to kill pre-born children for a profit. We began to expose horrific abortion injuries at Southwestern Women’s Options late term abortion center and at the University of New Mexico. As a result we saw the  New Mexico Medical board hold a disciplinary hearing against late term abortionist Shelley Sella for a botched 35 week abortion. The layers of the cartel began to peel away so that we could see things more clearly.

Since 2010 three abortion centers have closed!

The New Mexico abortion cartel is facing immense pressure. Southwestern Women’s Options and The University of New Mexico are currently under investigation by the New Mexico Attorney General. They have, in the past year, been under scrutiny by the congressional Select Panel on Infant Lives. In addition, we have an active complaint with the New Mexico Nursing board regarding what we believe to be illegal abortions performed by a Planned Parenthood abortionist.

“Over the past seven years, new pro-life organizations have begun and there has been a dramatic reversal and public policy shift in New Mexico. Great strides have been made and now we see the New Mexico abortion cartel being stifled instead of continuing their expansion throughout New Mexico. The abortion industry is in full retreat!”

During the coming weeks Abortion Free New Mexico will be releasing in-depth reports on the New Mexico abortion cartel.

“Since the Shavers have been working to end abortion in New Mexico, they have made great strides in exposing rampant abortion abuses, helping to close abortion businesses, and saving lives. To achieve the goal of an abortion-free state, it takes the wisdom that comes from experience and gritty determination. The Shavers are certainly up to the task of building an Abortion Free New Mexico.” Cheryl Sullenger, Senior Vice President of Operation Rescue 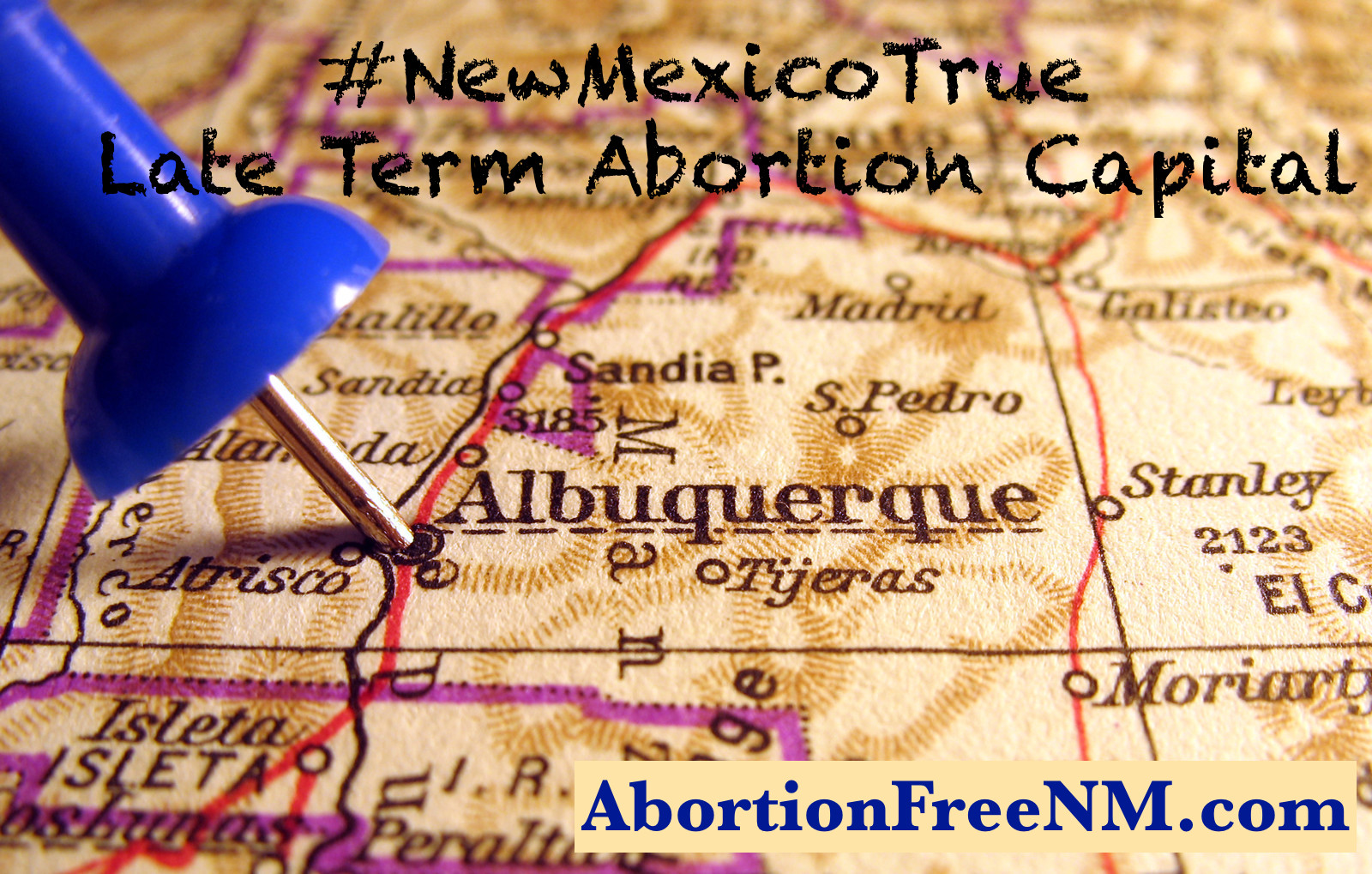 3 thoughts on “Part 1: Abortion Landscape Shift in New Mexico Since 2010”