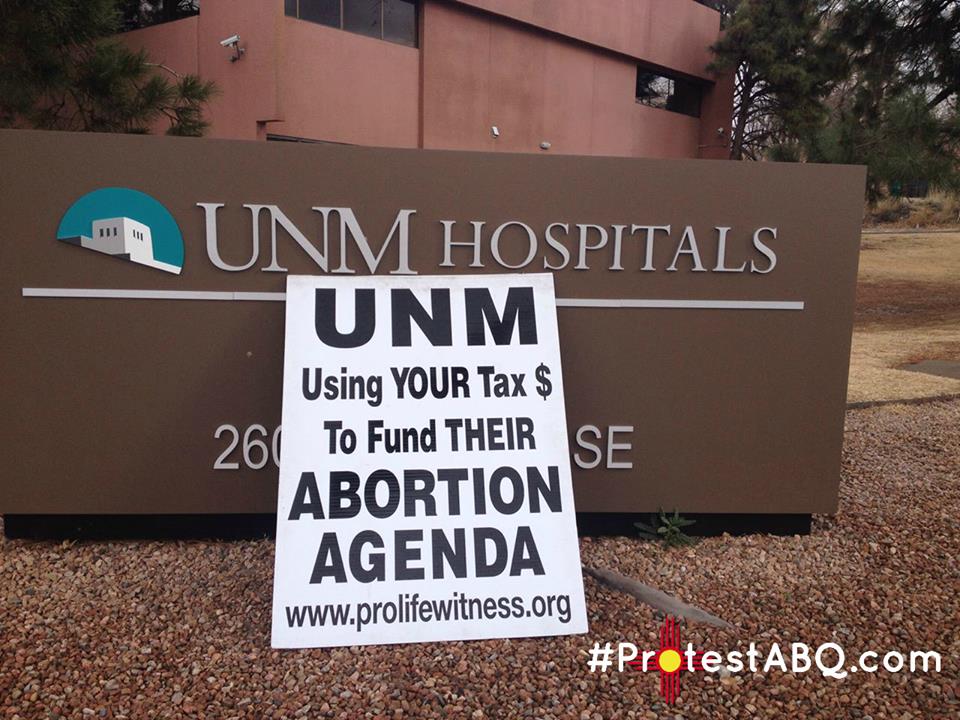 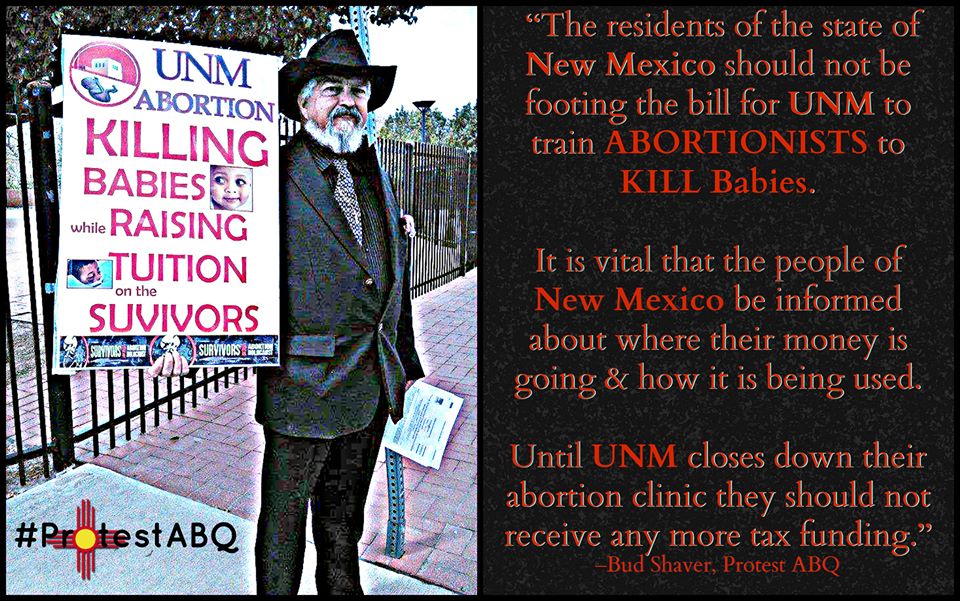 According to a report by Live Action News:

The House Select Panel on Infant Lives produced a 291-page document that was used to refer the University of New Mexico to the state’s attorney general for potential criminal charges regarding alleged fetal tissue donation violations. The background of the University of New Mexico’s involvement in abortion is revealed to be a focused plot between two doctors. Two persistent, abortion-focused doctors, Doctor #1 and Doctor #2, were the masterminds in a massive abortion plan.” 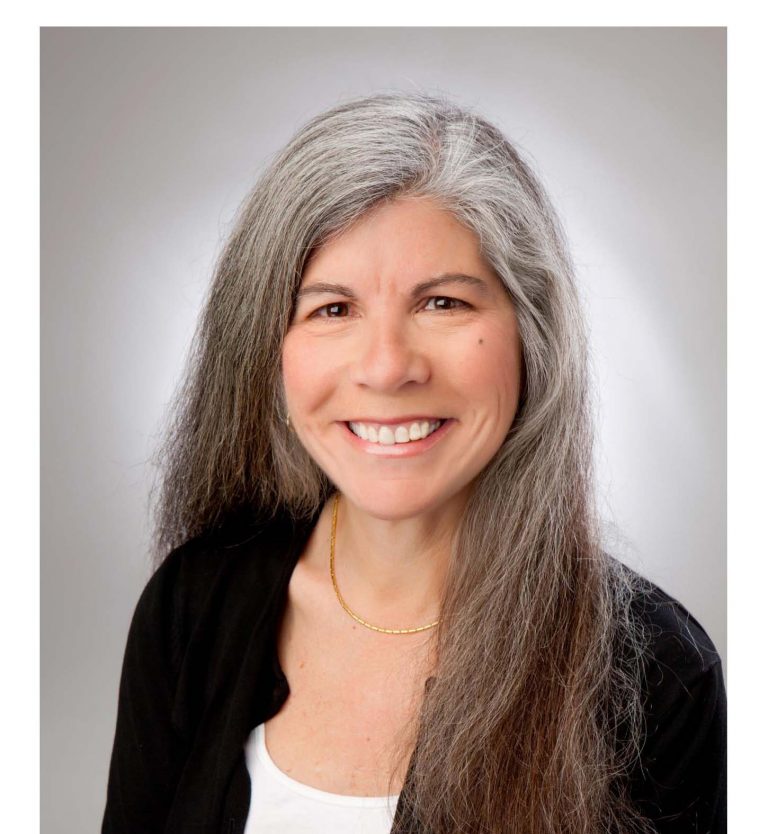 “Espey and Leeman are the masterminds behind the university-sanctioned bloodshed, continuing to influence others and multiply themselves even as they snuff out life in the name of education and research.” 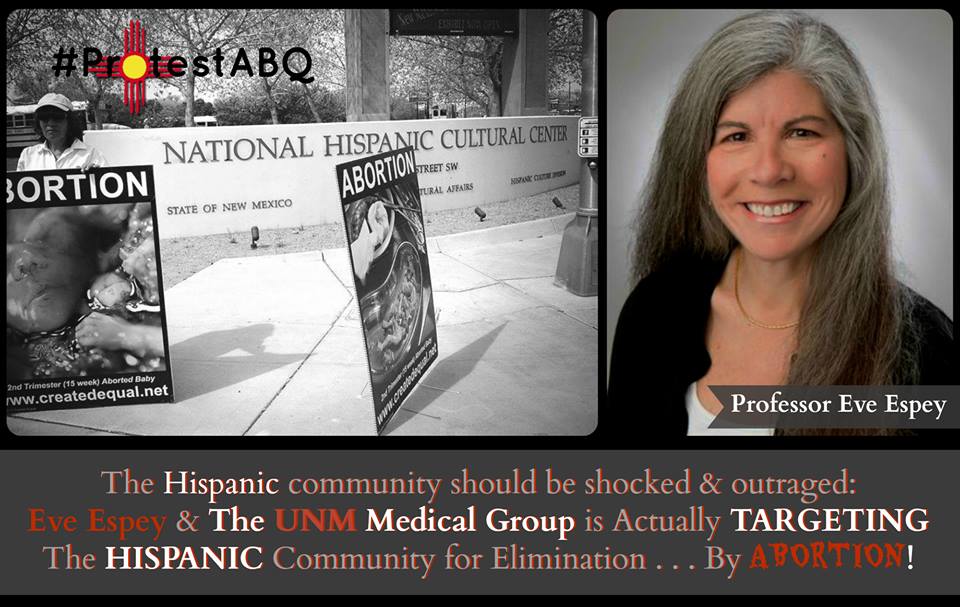 Members of Protest ABQ have exposed and opposed the University of New Mexico’s radical abortion agenda and these two abortionists from UNM over the past 6 years, in fact back in 2011 Tara Shaver, Senior Policy Advisor for Protest ABQ wrote a groundbreaking exposé titled, “Tax Funded Abortion Training and the Betrayal of True Medicine at UNM” and a follow up report in 2014 titled, “Lobos of Death: A Look at the Radical Abortion Agenda at the University of New Mexico” uncovering a lot of the information that the U.S. House Select Committee is now including in their 291 page indictment submitted to New Mexico Attorney General Hector Balderas. In addition, Protest ABQ filed a formal complaint with NM Attorney General back in July of 2015 revealing baby parts harvesting in New Mexico which his office never responded to…well they can’t ignore the U.S. Congress!

Here is a compilation of reports of our efforts with the help of Operation Rescue, over the past 6 years, to expose the University of New Mexico (UNM) and these two abortionists (and others) as well as our public awareness efforts to oppose their betrayal of true medicine:

Exposé: Tax Funded Abortion Training and the Betrayal of True Medicine at UNM (2011)

Lobos of Death: A Look at the Radical Abortion Agenda at the University of New Mexico (2014)

How Much Money Does it Take For New Mexico GOP Leadership to Turn A Blind Eye? (2015)