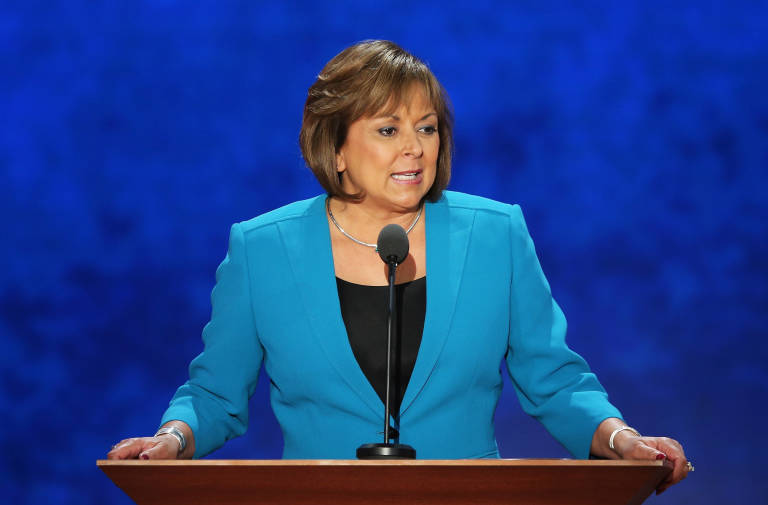 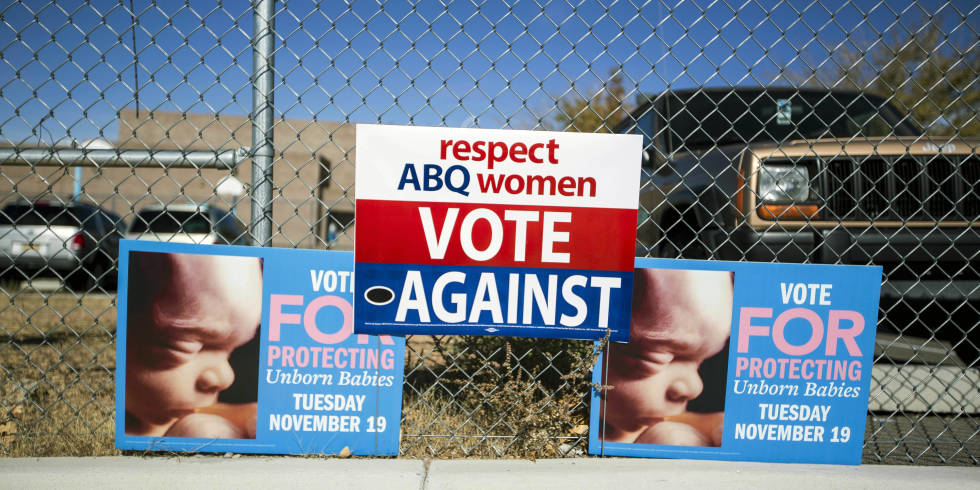 New Mexico governor Susana Martinez has come under fire from anti-abortion groups for not doing enough to help their cause.”

“What good is having a governor that will only give lip service to the Prolife cause? We must hold her feet to the fire!” Cheryl Sullenger, Senior Policy Advisor at Operation Rescue

“Does a local group like Protest ABQ have enough clout that their disapproval could keep a politician off a short list for higher office? It’s difficult to say. On the one hand, it is just a few dozen “no-exceptions” anti-abortion activists from a low-population state. On the other, the Shavers were sent to the city at the request of Operation Rescue in Kansas and make up just one strand of a tight web of extreme pro-life groups that believe in protecting life from fertilization to natural death, groups that exist all throughout the country — from the Survivors of the Abortion Holocaust in California to Priests for Life in New York. It’s a nationwide network that is highly engaged in electoral politics and grassroots campaigning.”

Read the SURPRISINGLY fair and hard-hitting article from Cosmo here: Are Anti-Abortion Activists Determined to Topple Their Pro-Life Governor?