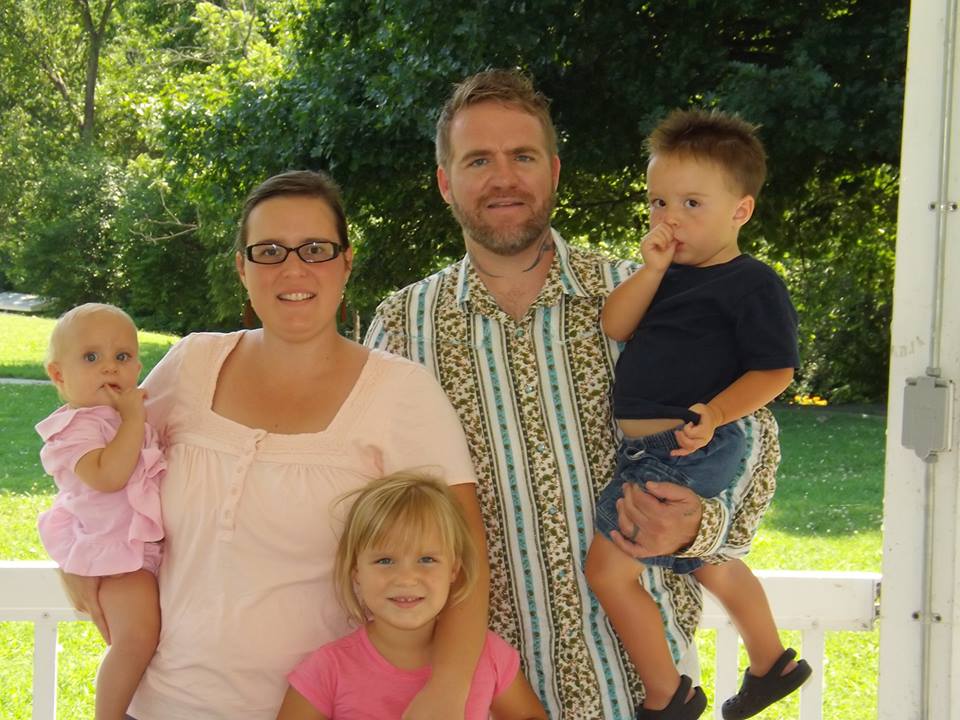 This Giving Tuesday How About Support Pro-Life Missionaries

2015 is almost over and it’s hard to believe that nearly another year has gone by. Without the encouragement, prayer and support from so many of you we would never be able to serve in Albuquerque as missionaries for the cause of life. We thank you even though a simple thank you seems insufficient.

Thank you for standing with us and for trusting God with us to bring about even greater things in the new year. This month was the Mayor of Albuquerque’s state of the city address. As a self proclaimed pro-life Mayor we are still waiting for him to address and act upon the abortion crisis we face.

Albuquerque is the late term abortion capital and Mayor Richard Berry is completely silent, that is until we we stir things up a bit and wake him from his slumber. If he was truly pro-life would he criticize those who are actively seeking justice for pre-born children or would he start pursing justice himself?

Like many politicians he chose the former instead of doing what’s right and taking responsibility for the true state of his city.

Albuquerque has abortion facilities that are operating outside of their zone. Abortion injuries upon women in unregulated facilities are staggering. There are statutes that are not being enforced in Albuquerque, but Mayor Berry seems content to ignore all of this.

We protested this event that was held right across the street from Southwestern Women’s Options late term abortion facility and urged attendees to ask Mayor Berry to not let another day go by without a proactive plan to say or do something to stop the killing of pre-born children.

Protest Bank of America (BOA) is an initiative of Pro-life Waco that we are  implementing in Albuquerque. BOA has approved Planned Parenthood to be an organization that their employees can give to at the end of each year, BOA then matches those donations. BOA has a choice who is on their donor matching program list and our hope is that by protesting BOA locations across the nation they will remove PP. Abortion is bad business and in our handful of protests people of faith have closed their accounts, because every cent we take away from the abortion cartel the better. Freedom of Speech under Attack in ABQ

This month Protest ABQ was fined and reprimanded for sending educational postcards into Pat Davis’ district while he was in the race for a city council seat. The ABQ Board of Ethics asserted that we violated the city’s election code because we didn’t register with the city and failed to put the printers address on the postcard. Protest ABQ has appealed this decision and believes that the city’s election code in unconstitutional. Our case will now go to court as we seek a ruling that will preserve free speech activity in ABQ.

We are so grateful for each one of you who gives each month to our ministry. We could not do this important life saving work without you!

We rely on regular monthly donations to meet our needs as a ministry and family. In 2016 would you consider setting up a monthly recurring donation in the amount of $20.16 to help us start the new year strong? Or perhaps a one-time donation of $241.92 to cover the entire year?  Please visit prolifewitness.org for more information about how we have redefined the American mission field as Pro-Life Missionaries to New Mexico.

You can donate securely online here We love you all and praise God for the great things He is doing!

Greatness, power, splendor, glory, and majesty are yours, Yahweh, because everything in heaven and on earth is yours. (1 Chronicles 29:11)

In the News This Month:

Who Will Stand For Me Against Those Who Practice Iniquity? Psalm 94:16

Happily Thankful For YOU!

One Thing Is Certain, The Colorado Shooter Is NOT Pro-Life

Free Speech Is Not Free In Albuquerque: Protest ABQ Appeals Board of Ethics Ruling