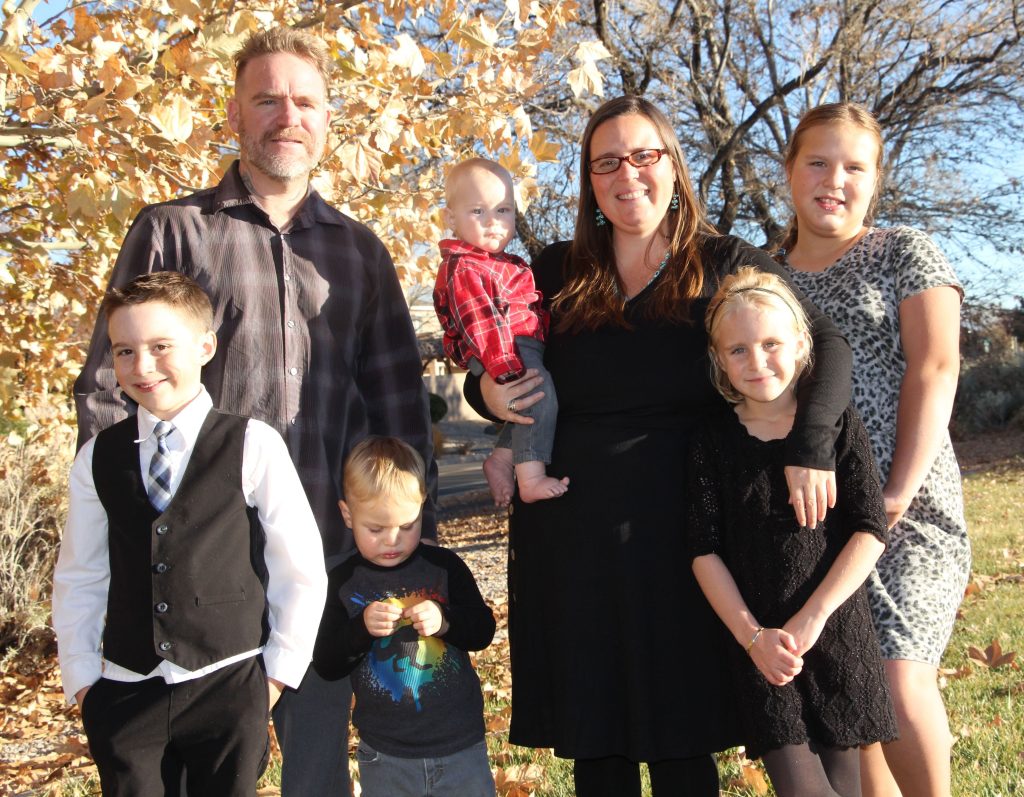 Albuquerque, New Mexico- On Friday, September 16, 2022 the Democratic Party of New Mexico published a press release full of egregious accusations that have prompted our attorney to demand an immediate retraction. The Democrat Party of New Mexico (DPNM) is triggered that we hosted a fundraiser for U.S. congressional candidate Michelle Garcia Holmes and are attempting to disparage our reputation and are possibly even trying to incite violence against us by their rhetoric.

The DPNM is accusing us of being extremists with, “ties to alleged domestic terrorism” when in fact, we came to New Mexico to expose late term abortions for the barbaric procedures that they are and also to lead women compassionately to tangible alternatives to abortion. Never in our pro-life missionary journey have we ever condoned violence of any kind, in fact, we are working to end the ultimate violent act that leads to the exploitation of women through abortion.

The Democratic Party of New Mexico (DPNM) are the extremists because they support abortion through all nine months of pregnancy, even when babies could survive outside the womb. According to a recent poll released by the Associated Press, 80% of Americans oppose late term abortions. The fact that New Mexico is the late term abortion capital, is a hard truth that New Mexicans must grasp when considering who to cast their vote for this November.

Late term abortions have no place in a civilized society but the DPNM fully embraces these procedures which take place over 3-4 days and result in the labor and delivery of a stillborn child. Late term abortion procedures are traumatic and can leave women forever emotionally and physically scarred.

Angelo Artuso, attorney for Bud and Tara Shaver wrote in a letter to Daniel Garcia, Communications Director of the Democratic Party of New Mexico, the following,

By publishing false statements of fact either knowing them to be false or in reckless disregard for whether they are true or false, you have exposed yourself and New Mexico Democrats.org to potential legal action. On behalf of the Shavers, I demand that you and New Mexico Democrats.org print and publish an immediate retraction of these falsehoods.

Letter to DPNM Demanding Re… by Bud Shaver

“For over 12 years we have served New Mexico as pro-life missionaries and have run a successful pro-life ministry without any acts of violence. We have exposed the graphic truth about abortion and have peacefully sought to bring accountability to an out of control and completely unregulated abortion industry in New Mexico. Our goal is to end the atrocity of abortion while educating our culture to embrace women in crisis who are considering an abortion in order to help them rise above their circumstances.

For the Democrat Party of New Mexico to publish egregious misstatements with total disregard for the truth and accuse us of being extremists is the height of hypocrisy. It is the DPNM that is extreme in their view as they champion all abortions, even those up to the day of birth.

We love and value pregnant women from all walks of life and desire to protect them and their pre-born children. We will never waver from proclaiming the truth about the atrocity of abortion and will always stand up for the, ‘least of these’ among us. Our prayers go out to those who support abortion and we hope that those especially in Democrat Party of New Mexico would come to conversion and see how beautiful the gift of life truly is.”