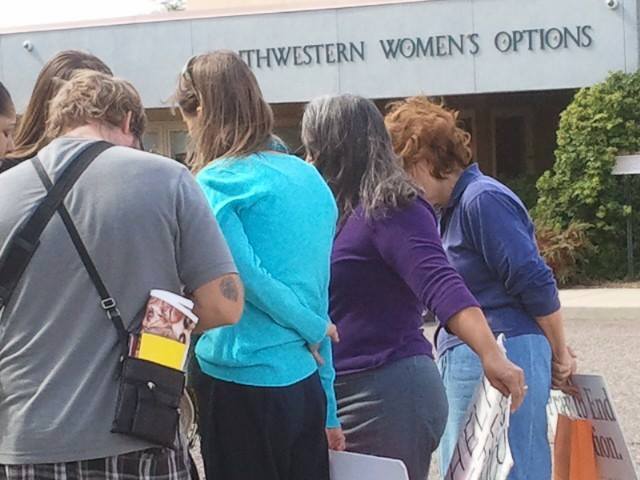 Tucked away amidst quiet complicity battles are won, one by one, as eyes are opened and hearts are touched by a simple step of sacrificial faith, by the ones willing to boldly claim the sidewalk, for the kingdom sake, yet the war rages on.

Battles are won one woman, one child, one day at a time, time after time as silence gives way to the lie shattering voice of truth, uttered and displayed, for those receptive to such acts of love most ridicule and dissuade, so the war rages on.

Battles break the paralyzing grip of apathetic lives lived, neatly nestled, behind the four walls of the boxes we diligently erect, as leaders step out and stand up; until we all reflect on the the state of our current generation, until raised thumbs give rise to bold steps of faith and our lives reflect the author of life who stepped down to give all life abundantly, this war will yet continue to rage.