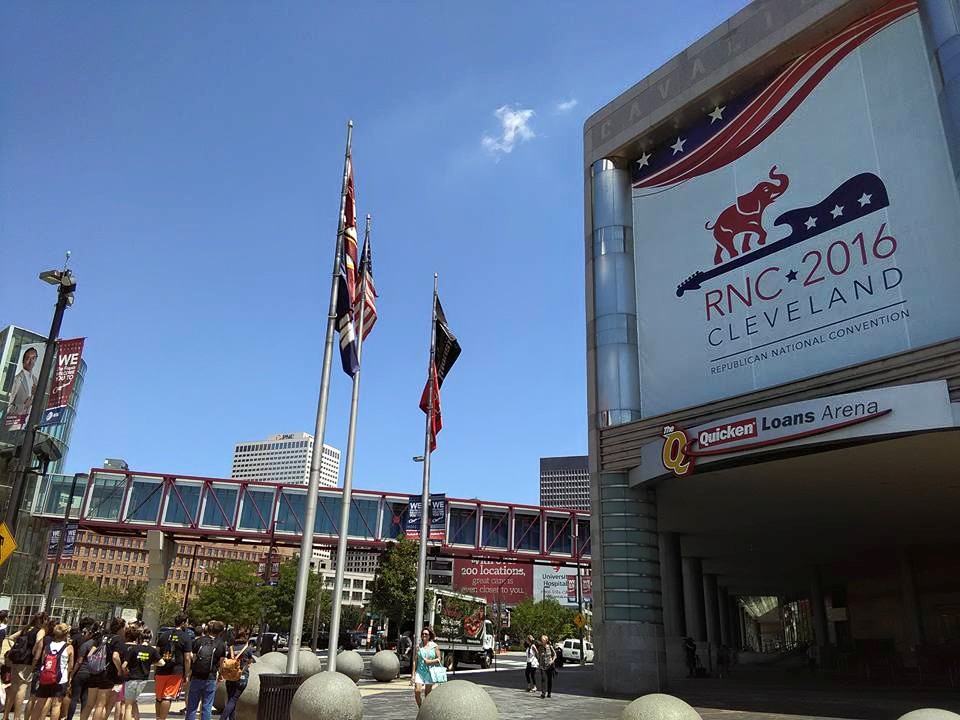 “Now is the time for the Republican Party to take a bold stand for human life and defund the nation’s abortion giant, Planned Parenthood. With the Democratic Party proposing a radical pro-abortion platform which is out of touch with the moral compass of the American people, it is vitally important for the Republican Party to build a platform that gives Americans an opportunity to vote according to their conscience this November.” Bud Shaver, executive director of Protest ABQ 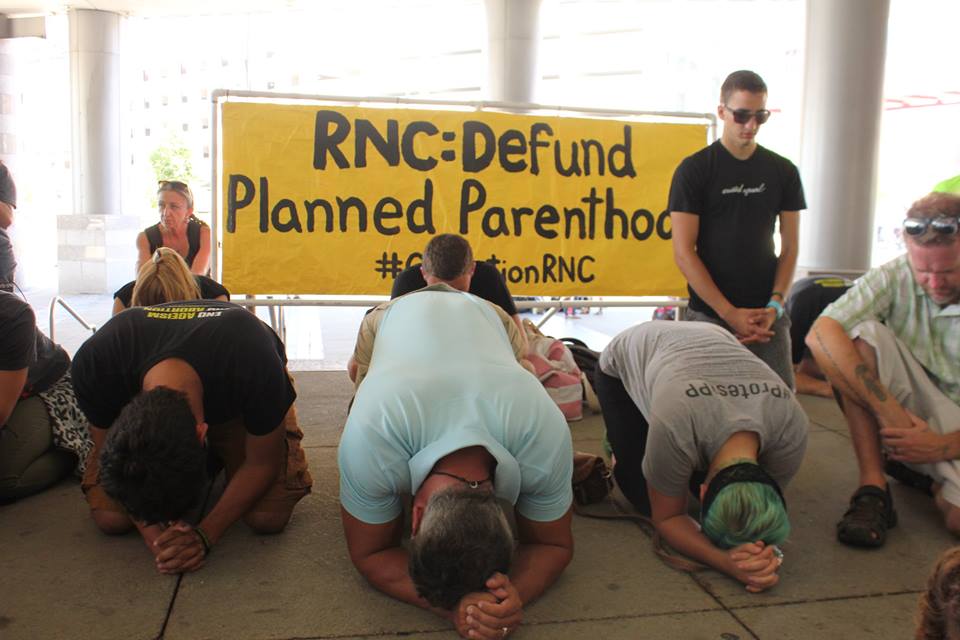 Cleveland, OH- Protest ABQ joined a coalition of the nations leading pro-life activist organizations led by Created Equal for #OperationRNC which included: Operation Rescue, Survivors of the Abortion Holocaust, Citizens for A Pro-Life Society, Rev. Mahoney and Fr. Stephen Imbarrato: The Protest Priest of Priests for Life in Cleveland, Ohio (July 13-15) for the run-up to the Republican National Convention (RNC).

The goal of #OperationRNC was to demand that the RNC address defunding Planned Parenthood in the GOP party platform. 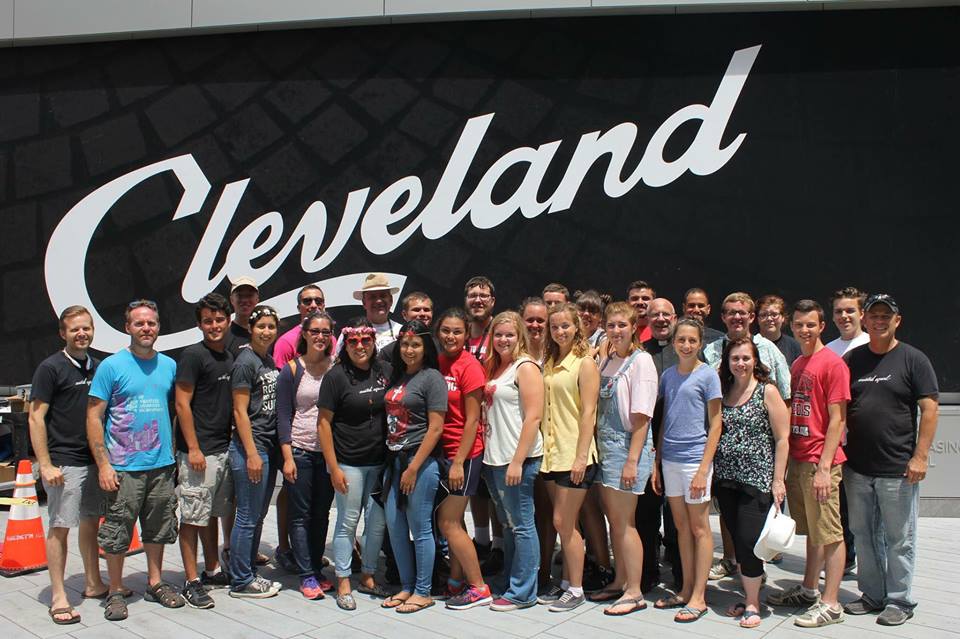 In addition #OperationRNC was a public awareness campaign which included public prayer and several events designed to raise awareness of the injustice of abortion.

Be sure to scroll to the end to read about the Republican platform which was adopted as a result of #OperationRNC…which is the most pro-life platform EVER ratified by ANY party! 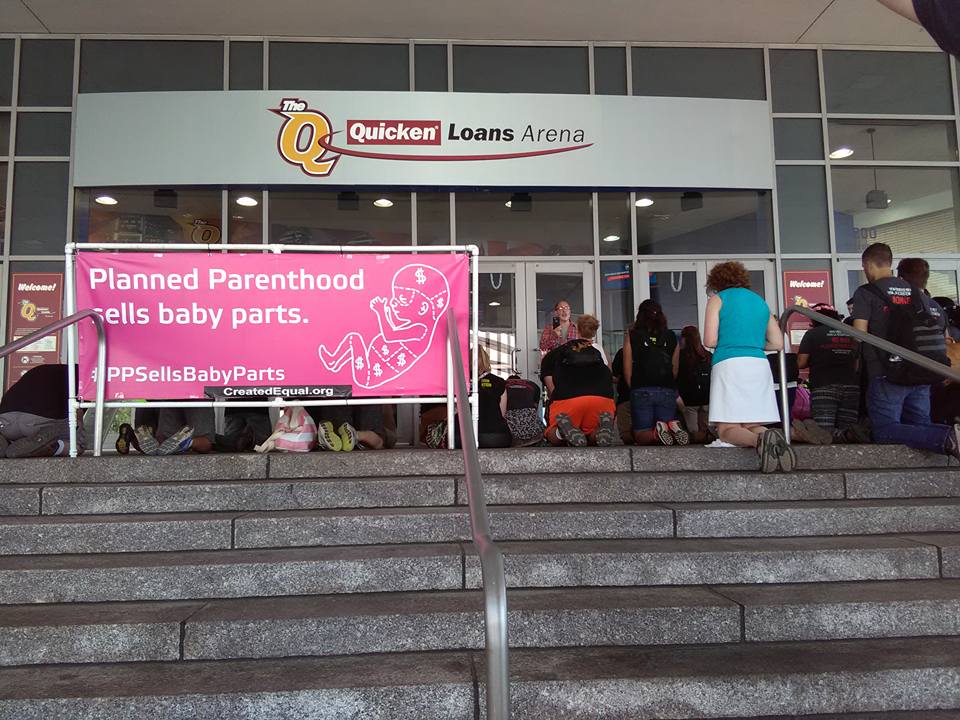 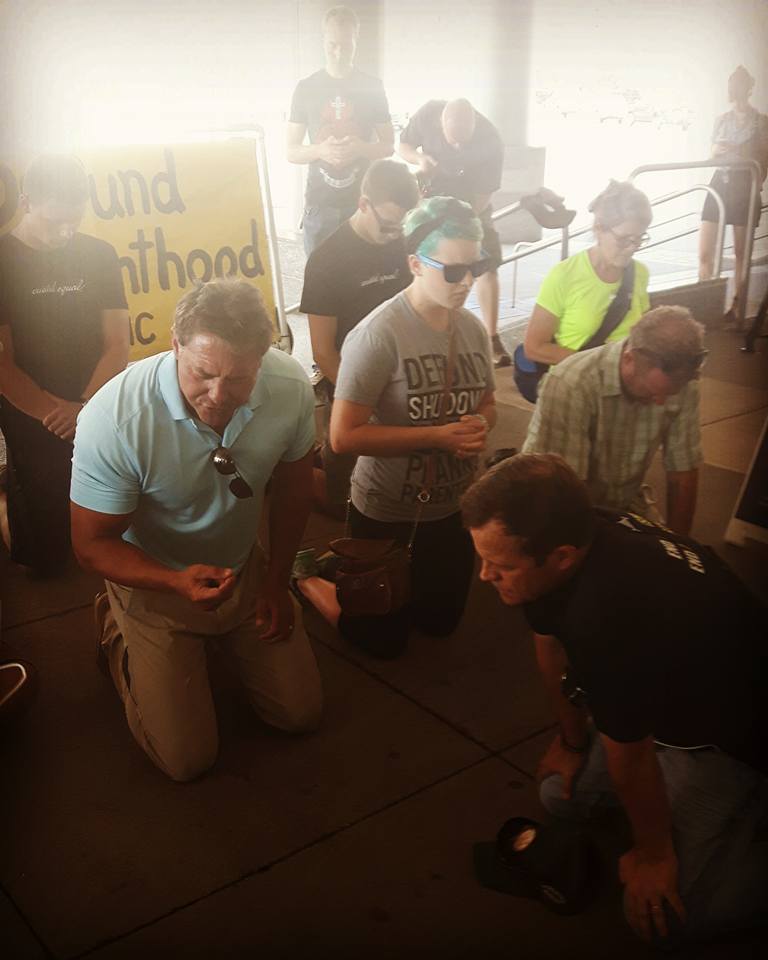 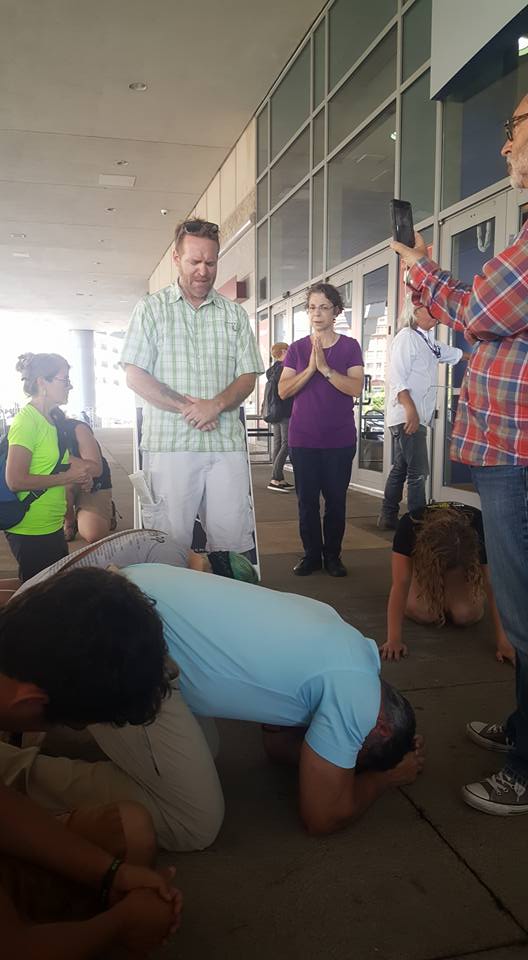 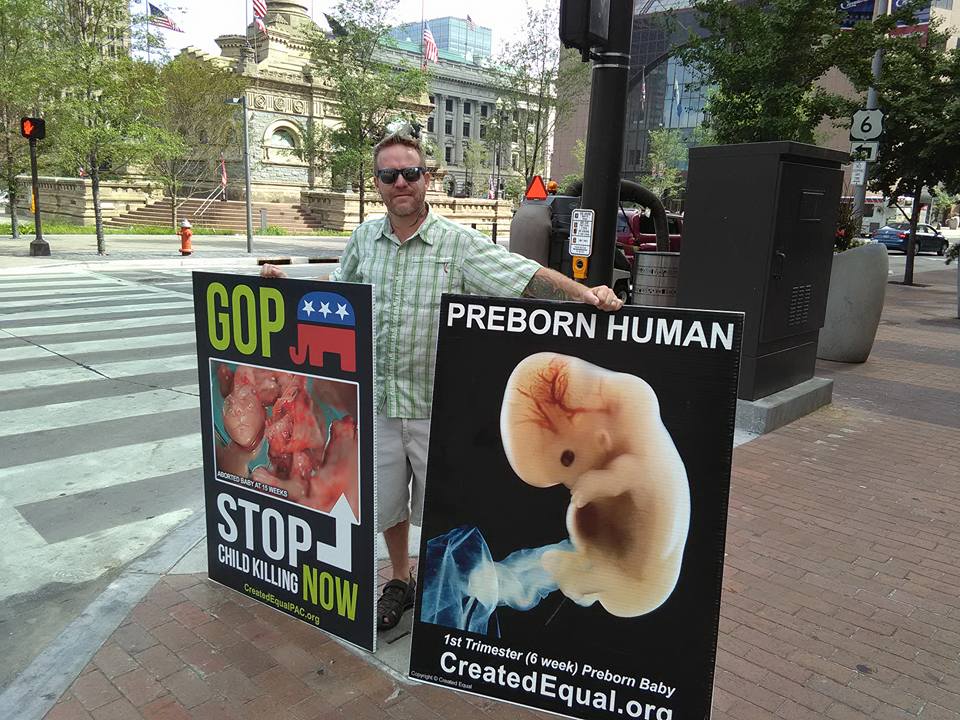 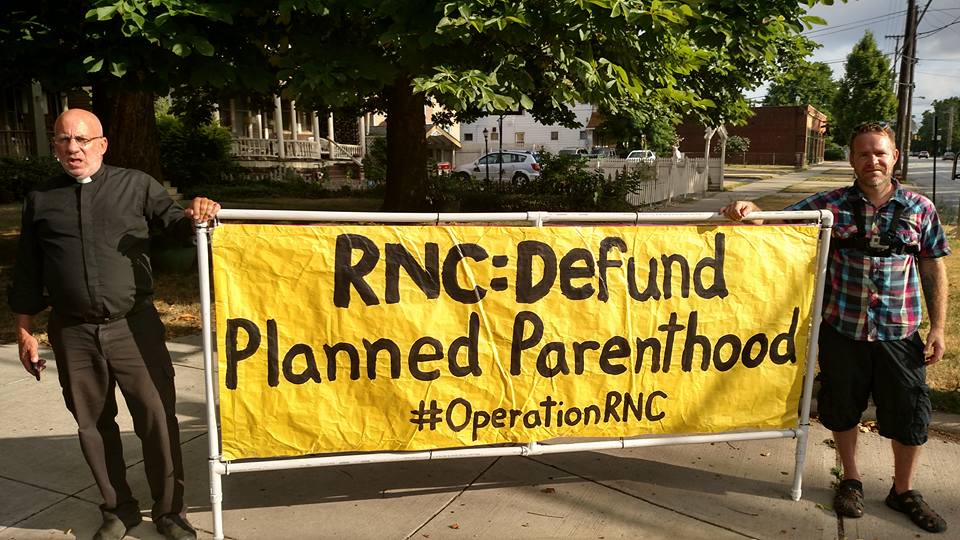 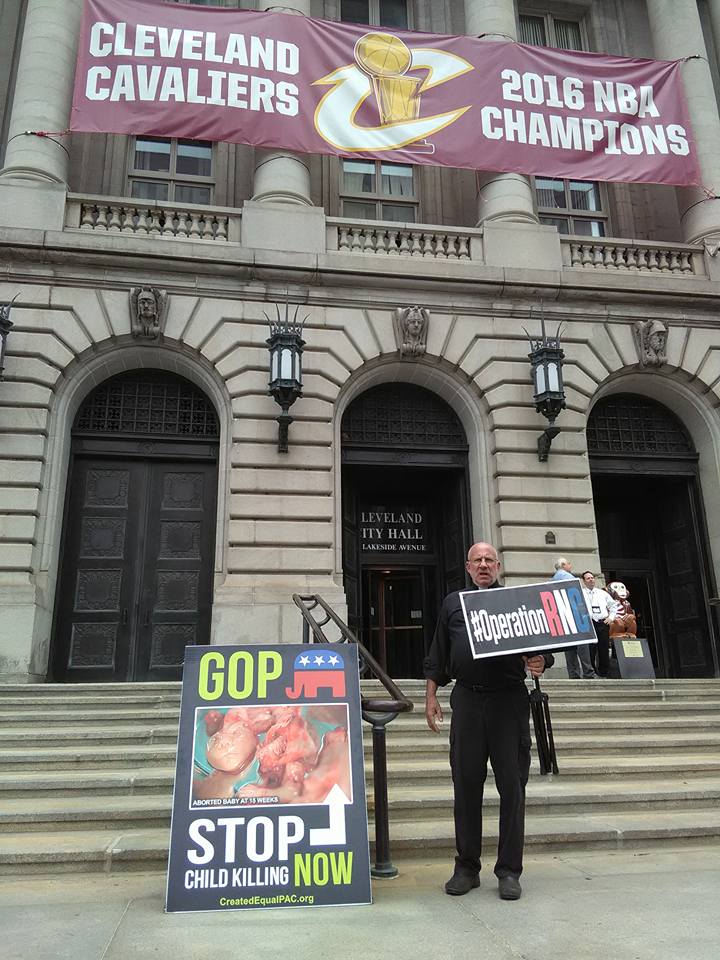 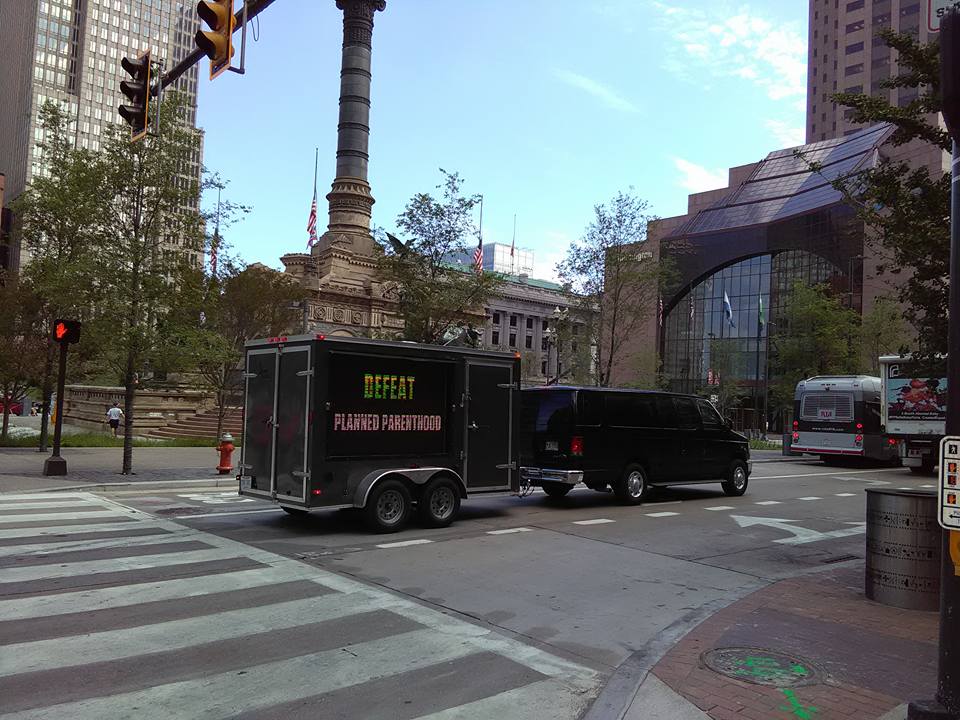 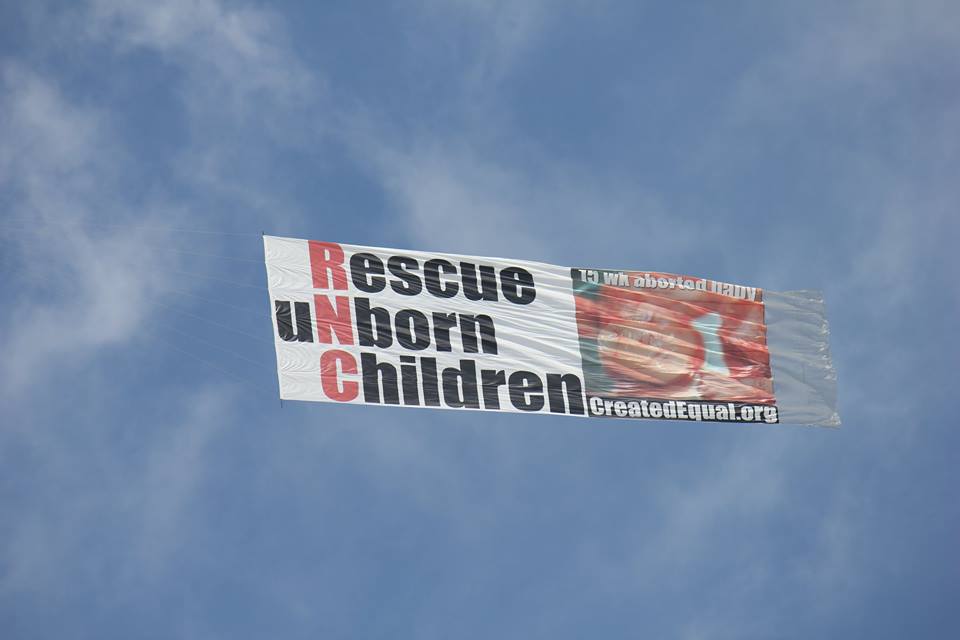 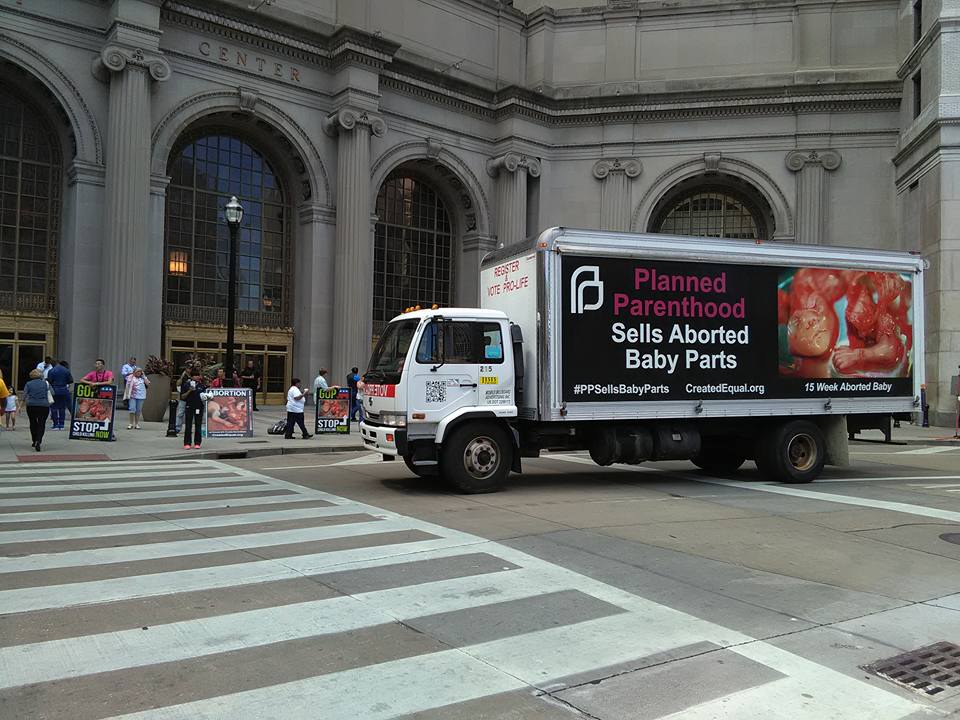 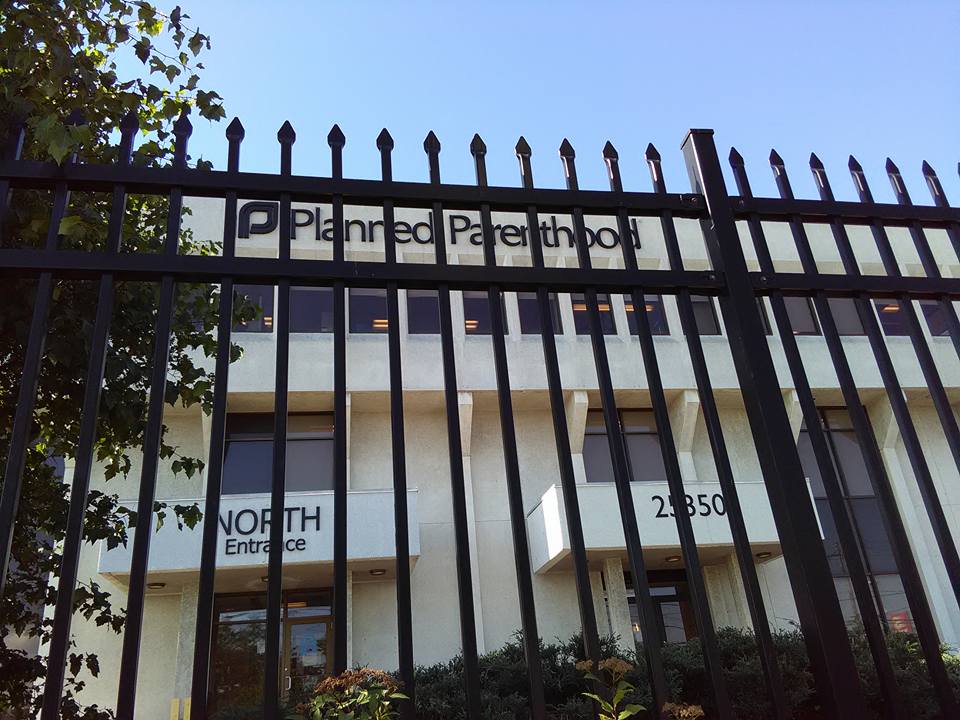 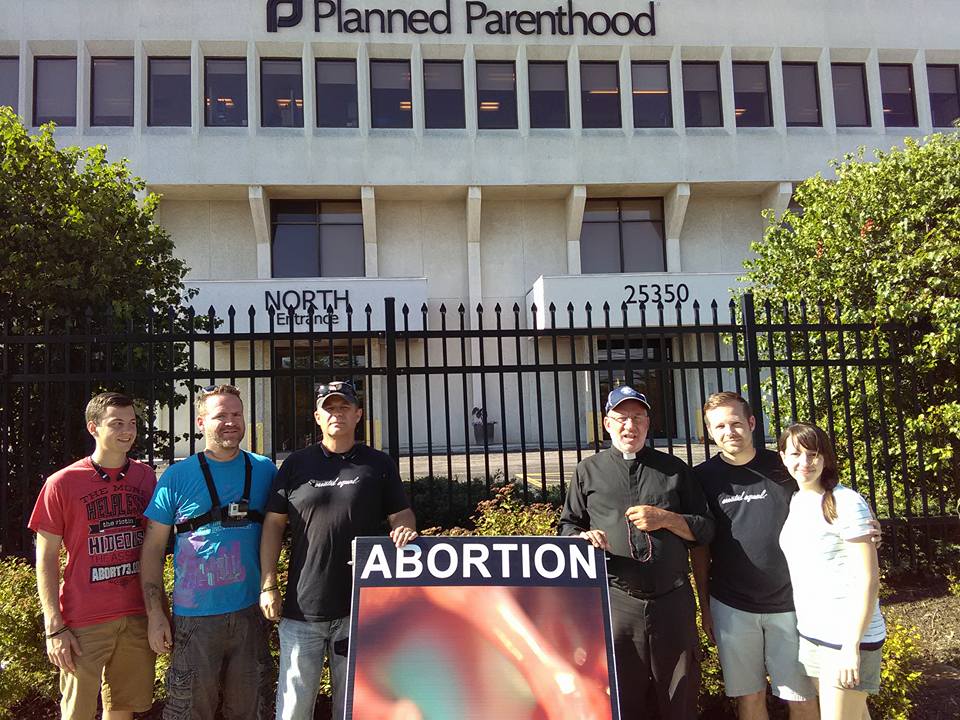 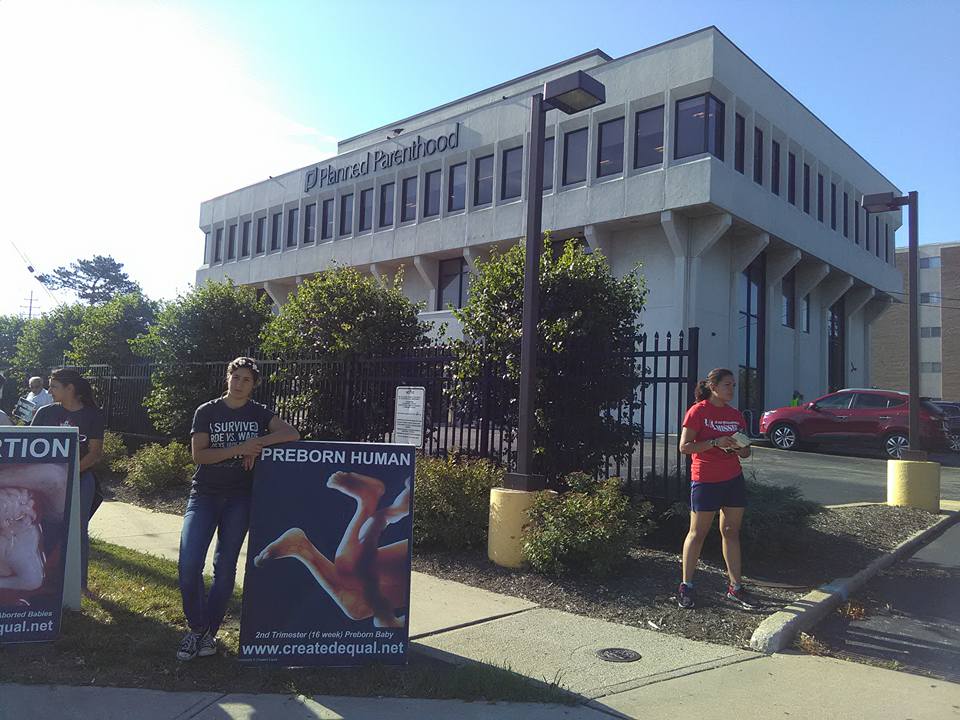 #OperationRNC at the gates of hell…where a baby was SAVED!

On Monday July 18, 2016 Mark Harrington executive director of Created Equal issued the following statement, “‪#OperationRNC‬ Update: The Republican Convention delegates just ratified the party platform that included OUR language to defund PP. Small victory … but historic just the same. Thank you to all those who came out and joined us at our public events, funded our tow banner, and prayed for our efforts. Mission accomplished! Now let’s keep their feet to the fire.”

“The Constitution’s guarantee that no one can ‘be deprived of life, liberty or property’ deliberately echoes the Declaration of Independence’s proclamation that ‘all’ are ‘endowed by their Creator’ with the inalienable right to life. Accordingly, we assert the sanctity of human life and affirm that the unborn child has a fundamental right to life which cannot be infringed. We support a human life amendment to the Constitution and legislation to make clear that the Fourteenth Amendment’s protections apply to children before birth.

We oppose the use of public funds to perform or promote abortion or to fund organizations, like Planned Parenthood, so long as they provide or refer for elective abortions or sell fetal body parts rather than provide healthcare. We urge all states and Congress to make it a crime to acquire, transfer, or sell fetal tissues from elective abortions for research, and we call on Congress to enact a ban on any sale of fetal body parts. In the meantime, we call on Congress to ban the practice of misleading women on so-called fetal harvesting consent forms, a fact revealed by a 2015 investigation. We will not fund or subsidize healthcare that includes abortion coverage.”

In a press release issued by Operation Rescue, Troy Newman, President of Operation Rescue stated, “We are celebrating today on the streets of Cleveland. We got everything we have asked for in the party platform. This shows that the pro-life movement is strong, influential, and here to stay until abortion is banned permanently.”

Read more about the new Republican Platform ratified on the first day of the RNC (July 18th) here: Republicans Adopt Most Pro-Life Platform Ever Condemning Abortion and Planned Parenthood 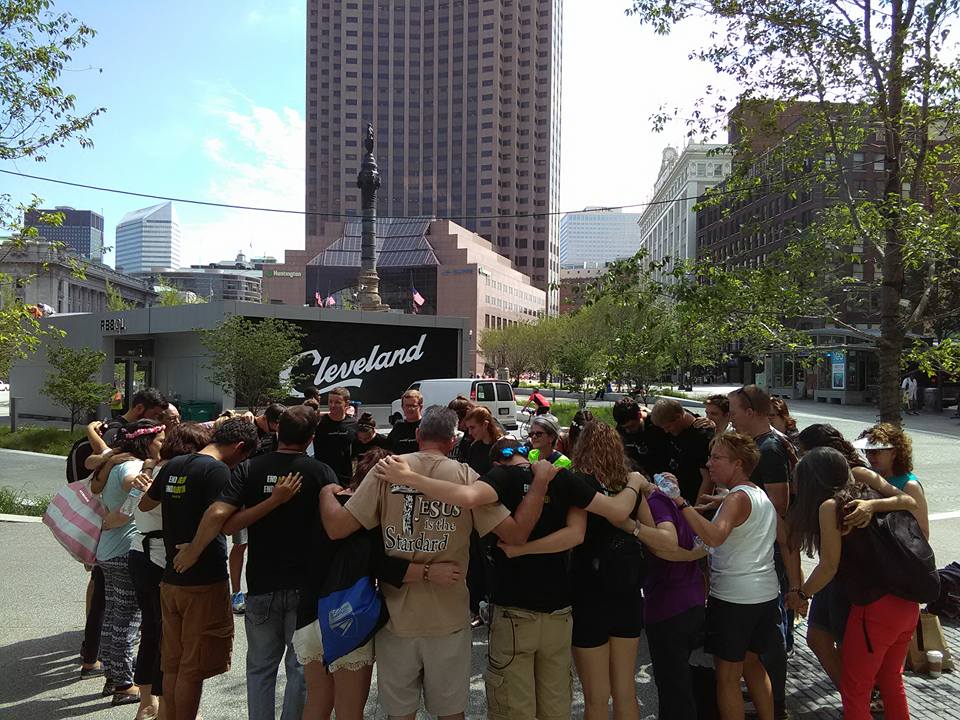 Listen to HIGHLIGHTS AND RECAP of #OperationRNC by Mark Harrington, executive director of Created Equal