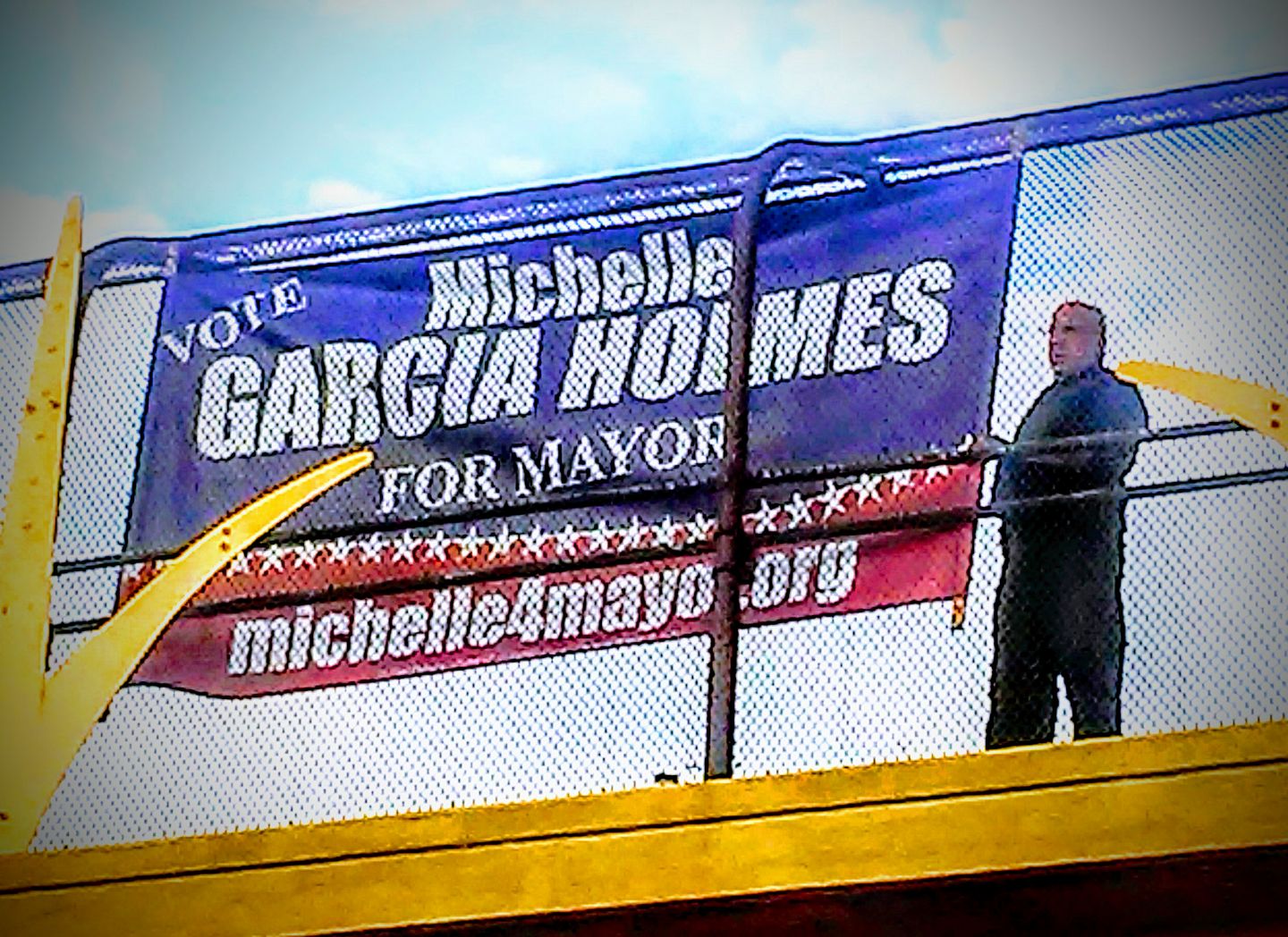 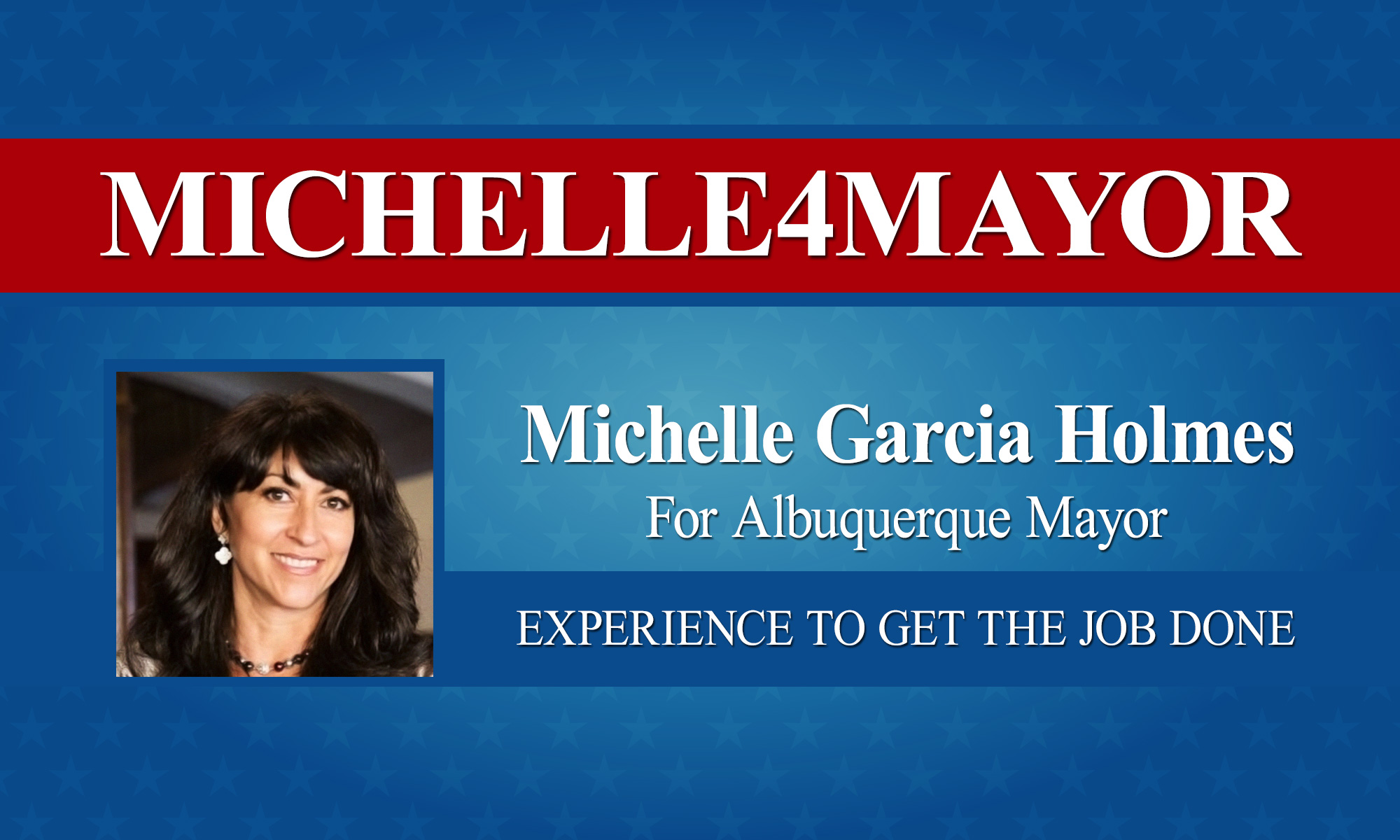 I’m pro-life because life is precious, children are precious. Mothers need support and education from the moment a baby is conceived. Each and every baby should be wanted, these are children, they are someone’s son, someone’s daughter. I have a strong faith and belief system that tells me we cannot separate our faith and ideological beliefs on this issue. My faith guides me to have mercy, compassion, forgiveness, and to care for the most vulnerable. Life is precious.

We must be more united within the pro-life movement, within our communities, within our churches, and within government. We need to make a positive difference in the lives of all of the children, mothers and fathers. I am saddened and troubled that our city of Albuquerque has the reputation of being the “abortion capital of the southwest” and “the late term abortion capital of the United States.”

As Mayor, I will provide oversight over abortion businesses within the city of Albuquerque in order to ensure that these clinics meet the maximum acceptable business and health standards. I will also call upon our state leaders to stand strong for New Mexico families like the other 43 states and call for a ban on late term abortion for our state.

Early this year, I stood up and spoke out at a press conference about a United States Congressional Inquiry involving violations of laws in our city.  The New Mexico Attorney General’s Office received the 300-page United States Congressional inquiry last year from Washington D.C. reporting violations of laws in our community involving the research of fetal tissue and organs. I expressed that New Mexico Attorney General Balderas needed to act quickly on the cases presented to him that came out of that inquiry, as they all faced a diminishing time limit for prosecution of these specific violations.

The inquiry provided overwhelming evidence for the Attorney General Balderas to conduct a full investigation. Since receipt of the investigation, the opportunity for over 80 possible cases to be prosecuted has expired. Women and children in our city lost their opportunity for justice. So far, the Attorney General Balderas has not moved forward, effectively allowing these cases to go unprosecuted and eliminated as if they never existed.

This congressional evidence affects hundreds of our New Mexico families. I will continue to speak up for injustice in our city. We should always stay vigilant to ensure families, women and children in our community are protected and justice is served.

October 3rd vote for Michelle Garcia Holmes for mayor and let’s turn this city around! Michelle4mayor.org

How you can help:

Please call or text Grace for more information and let her know how you want to help: justice.grace@yahoo.com