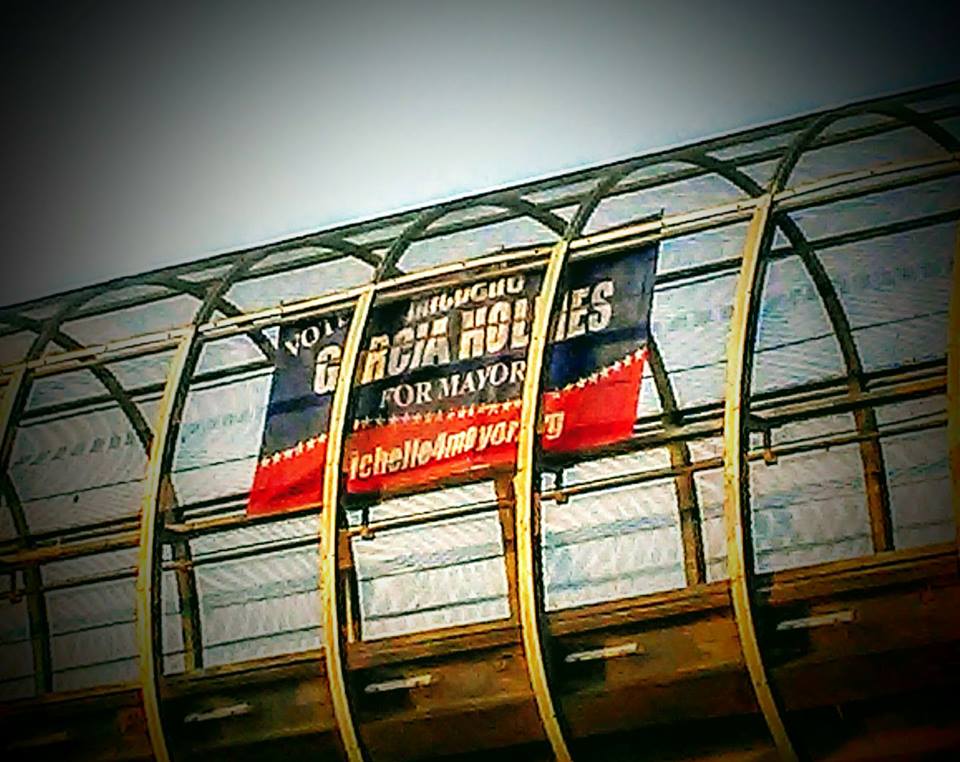 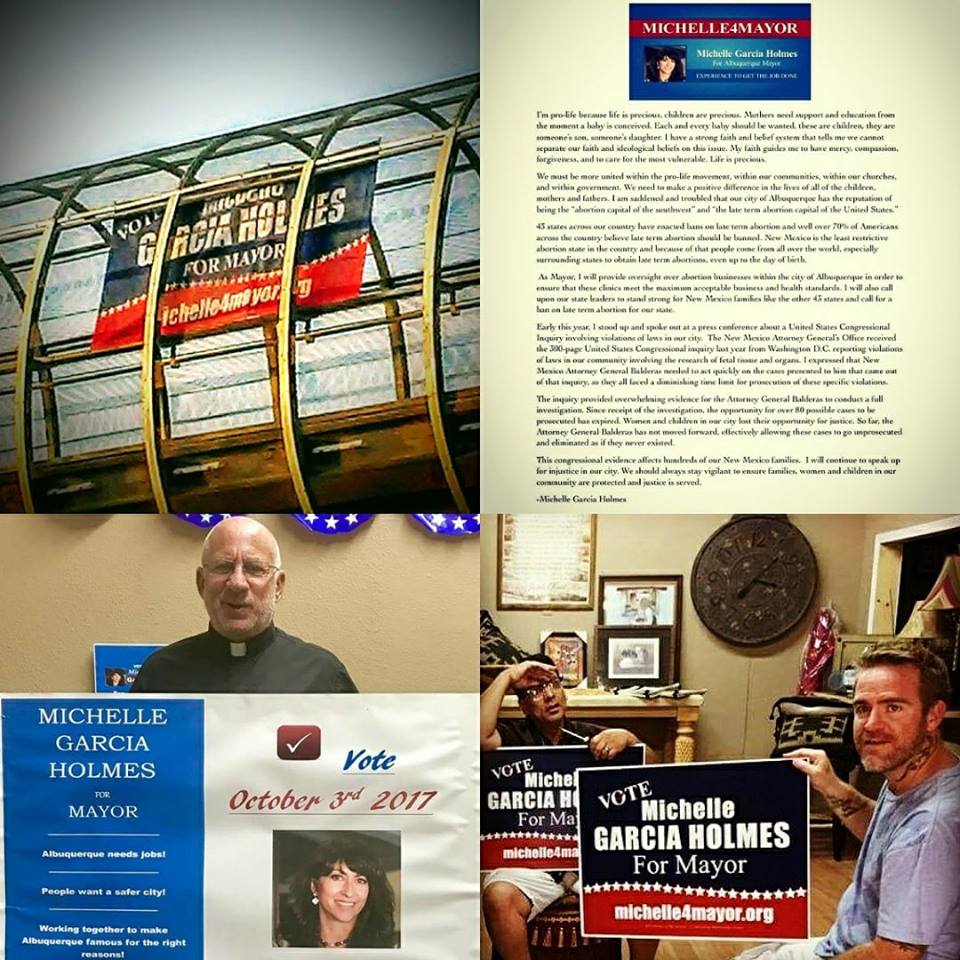 Albuquerque, NM- Early voting starts today, September 13, 2017 in Albuquerque. With this election, the voters of Albuquerque have the opportunity to literally change the DIRECTION and REPUTATION of this city with a NEW mayor!

As a retired 20 year veteran of the Albuquerque Police Department, Michelle Garcia Holmes has the experience to take on Albuquerque’s crime epidemic. In addition, during her time serving as the Chief of Staff for the New Mexico Attorney General’s Office she created a task force to take on government corruption and sex trafficking.

Here is real change that Michelle’s leadership has ALREADY brought to New Mexico:

Michelle Garcia Holmes has also lead the charge for the Pro-Life Community in Albuquerque. Her pro-life statement is featured prominently on her website under the ABOUT tab. 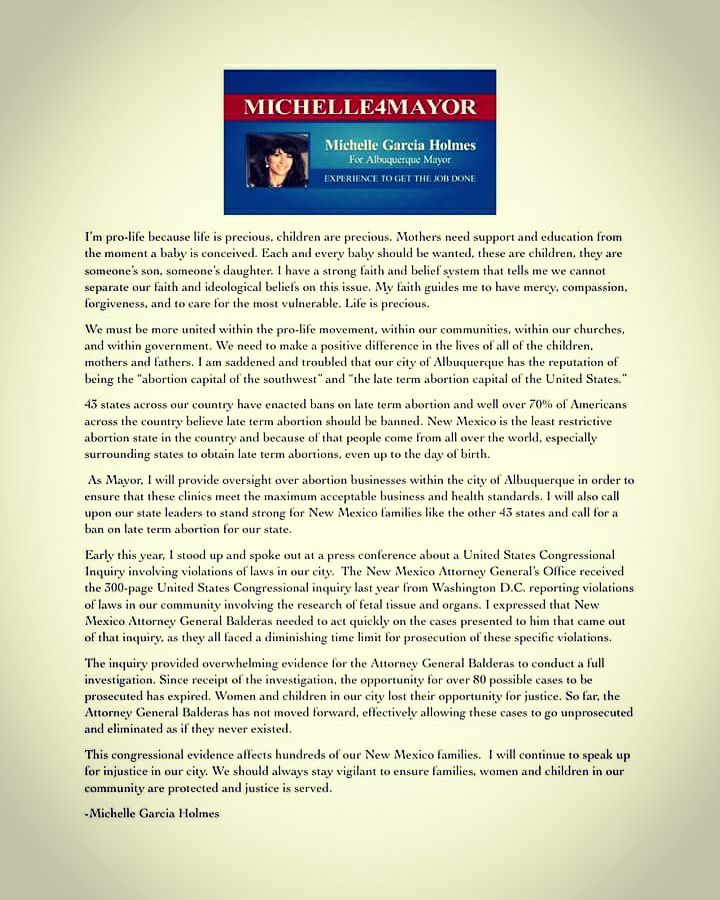 Ways you can be involved: