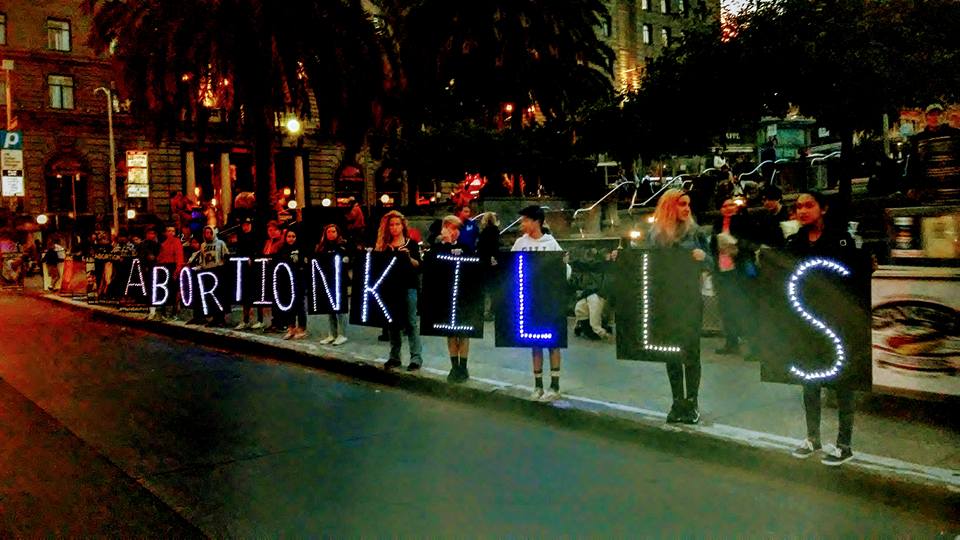 This month, we released a new undercover recording with Priests for Life that exposed an unholy alliance between Southwestern Women’s Options (SWO) late term abortion mill and local clergy. The New Mexico Religious Coalition for Reproductive Choice is the organization that is responsible for facilitating contact between clergy and abortion patients…

“These are false prophets,” said Fr. Frank Pavone, National Director of Priests for Life and President of the National Pro-life Religious Council, which commissioned a book about the Religious Coalition for Reproductive Choice. “Any religion that justifies the killing of a baby is not a religion worthy of belief. Those who pretend it is are using the Lord’s name in vain.”

Two liberal pro-abortion news outlets, The Santa Fe Reporter and The New Mexico Political Report worked together to do a profile piece on late-term abortionist and owner of SWO, Curtis Boyd, with the twist of highlighting his religious convictions titled: A Moral Choice: As pressure mounts, faith sustains veteran ABQ doctor who performs third-trimester abortions

We were interviewed and our work over the past 7 years was featured in the article as the “mounting pressure” opposing him,

“Bud and Tara Shaver, a Christian couple who describe their strong-willed advocacy against abortion as a calling from God, represent the face of Boyd’s opposition, an ever-present foil…the Shavers came to New Mexico with the goal of shutting down Boyd’s newly expanded practice. The couple allied with Fr. Stephen Imbarrato, a priest and then-director of Project Defending Life, and have since pushed a variety of anti-abortion efforts and causes.”

The timing of the article was perfect as we had just released our undercover report highlighting the “Unholy Alliance” being utilized at SWO and it confirmed the religious component being used to market late-term abortions. It was also an opportunity to look into the psyche of Boyd who rarely does public interviews. The article mentioned that he is 80 years old and nearing the end of his career…

Bud got a great quote in the article that sum’s it all up perfectly,

“Shaver describes Boyd bringing his religious beliefs into his practice as ‘an emotional manipulation of spirituality.’” 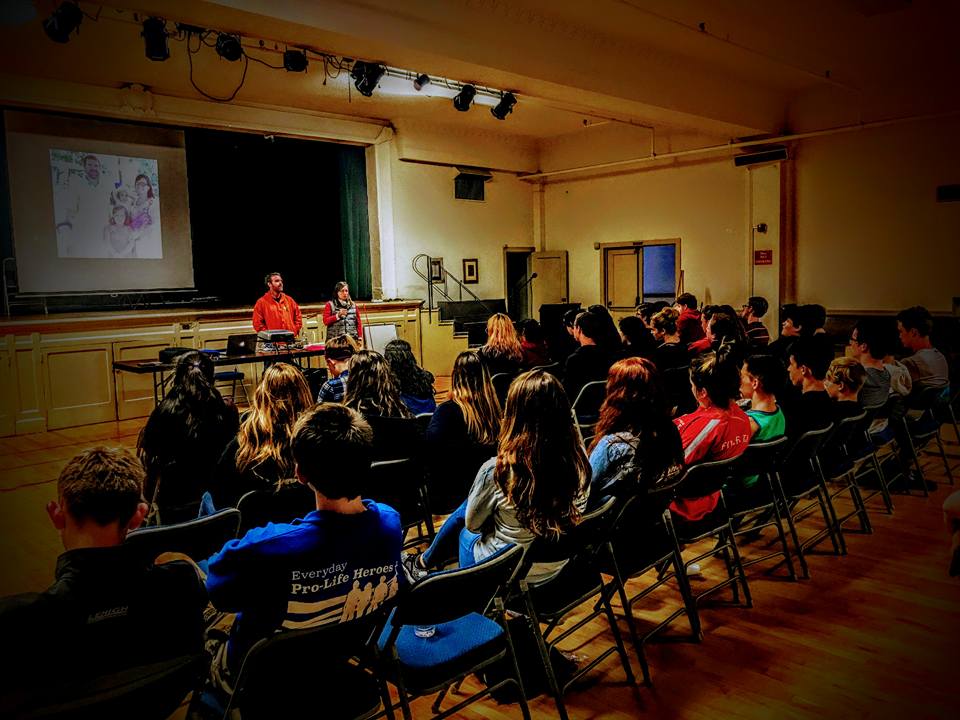 The article mentioned above that profiled Curtis Boyd included the pivotal role that Survivors of the Abortion Holocaust had on us early on in shaping our, “strong willed advocacy against abortion.” The article was published on July 19th the same day we were flying out to San Francisco, CA for the Survivors 20th annual pro-life training camp! Ten years after attending our first Survivors camp we returned as trainers.

It was a blessing to be in the company of seasoned pro-life veterans and to be a part of how God is moving in California and through the young people who are the future of the pro-life movement. We shared our own story of how we became pro-life missionaries and how to create an abortion free community.

A common theme that Survivors leaders, Jeff White and Cheryl Conrad imparted to the campers was that the work we are doing to close down abortion mills is absolutely vital to ending abortion once and for all. That was very encouraging to hear and affirms the work we are doing with your help to make New Mexico abortion free.

We look forward to implementing some new ideas and strategies we picked up along the way. Thank you for standing with us for the lives of pre-born babies and their mothers in the late term abortion capital of the nation. 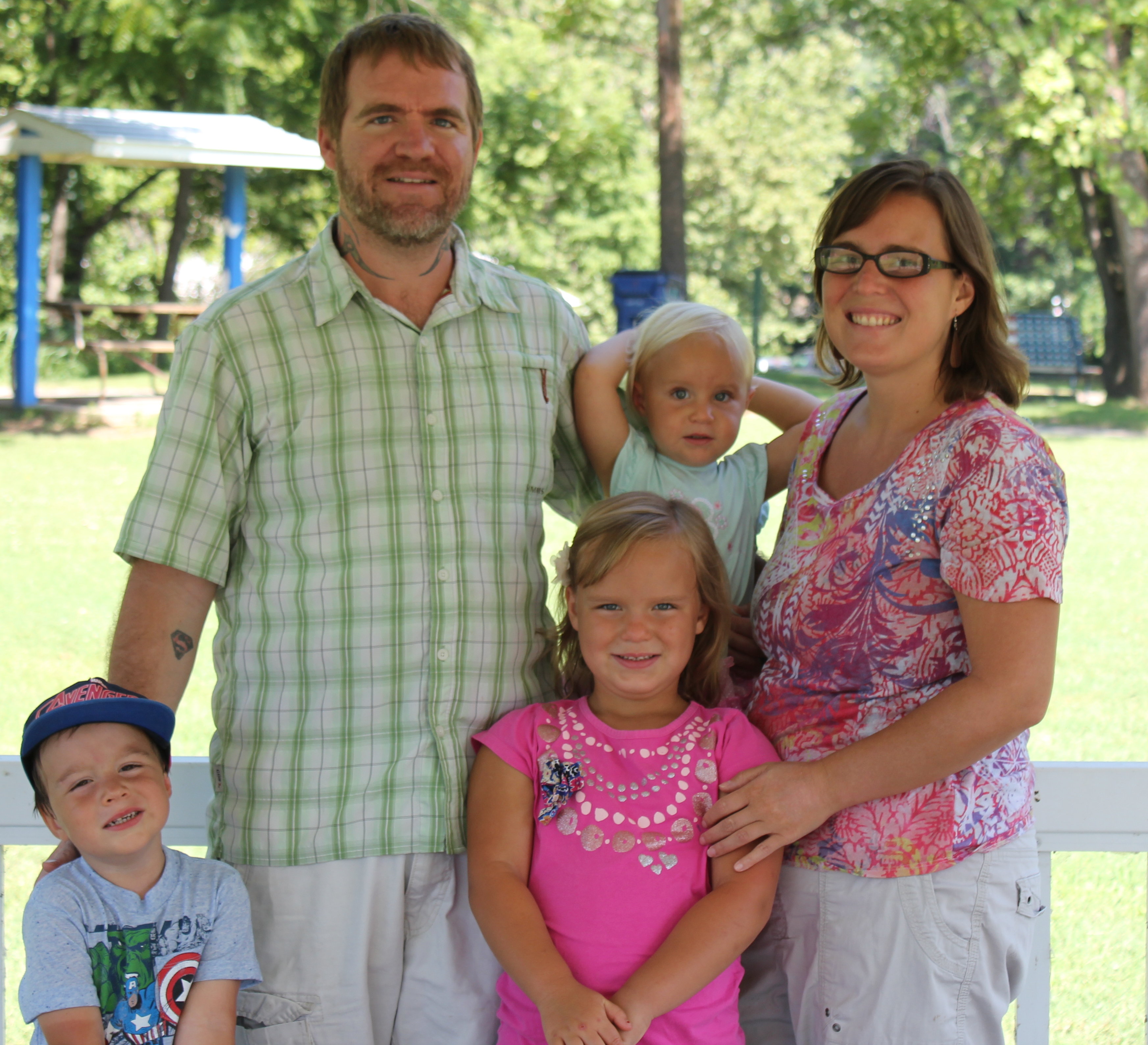