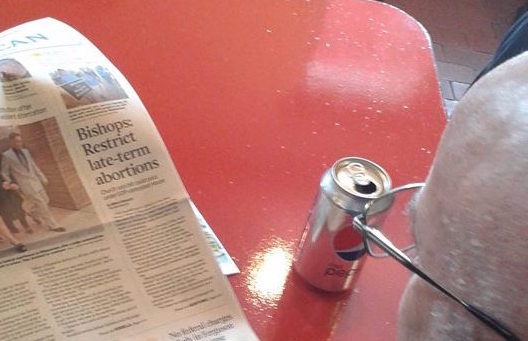 Santa Fe- The New Mexico House passed the Late-Term abortion bill that would ban abortions at 20 weeks of pregnancy by a vote of 42-26. Five Democrats joined the Republican majority to pass the bill.

Yvette Herrell, R-Alamogordo, the sponsor of  the Late Term Abortion Ban said, “New Mexico is known as a late-term abortion capital. Forty-two states have banned such abortions, and New Mexico is kind of behind the curve.”

The bill does contain broad exemptions to preserve the life or health of the woman, or if the pregnancy resulted from sexual abuse, rape or incest.

A second Pro-Life bill, Parental Notification For Abortion, was passed by the House by a vote of 39-28. Two Democrats joined the Republican majority to pass the bill. Alonzo Baldonado, R-Los Lunas was the bill’s sponsor.

Both bills now head to the New Mexico Senate.