​Albuquerque, NM- The upcoming New Mexico election is less than 50 days away and will absolutely determine whether or not the Land of Enchantment elects leaders who will stand for justice and righteousness or corruption and bedlam.

Michael Hendricks, the republican candidate for New Mexico Attorney General, has laid out his priorities for his first 100 days in office and at the top of his list is ENDING LATE TERM ABORTION AND CLOSING NEW MEXICO ABORTION CLINICS!

When elected he will replace the current pro-abortion Catholic Democrat, Hector Balderas who has pandered to the New Mexico abortion cartel over his faith and his duty to protect the most vulnerable citizens of New Mexico.

As a missionary family, we have sought to simply hold candidates accountable over the years, both Republicans and Democrats. Now we are compelled to stand with the candidates whom we believe the Lord has called to serve as leaders in New Mexico.

The republican candidates on the ballot in New Mexico, down the ticket, are as solid as it gets! We have strong pro-life Christian candidates that are simply responding to the call to stand up and fight for the values that we hold so dear.

They can’t get elected without your help though…

“We are confident that Michael Hendricks will enforce the laws of New Mexico as written with the intended purpose of protecting all New Mexicans and not interpret them according to his own political agenda.

This is the type of leadership that New Mexico desperately needs. With several crises facing our state we need an Attorney General that will put the people, their safety and the values New Mexicans hold so dear as a top priority.

We look forward to working with Micheal Hendricks as Attorney General of New Mexico to make sure that every life is valued and protected,” stated Tara Shaver spokeswoman for Abortion Free New Mexico.

How Can You Help?

Your prayers, time and financial support are vital in getting the word out about the Michael Hendricks campaign. Please take a moment to make a donation below and set aside some time to go door-to-door or host a meet and greet fundraiser for him in your home. 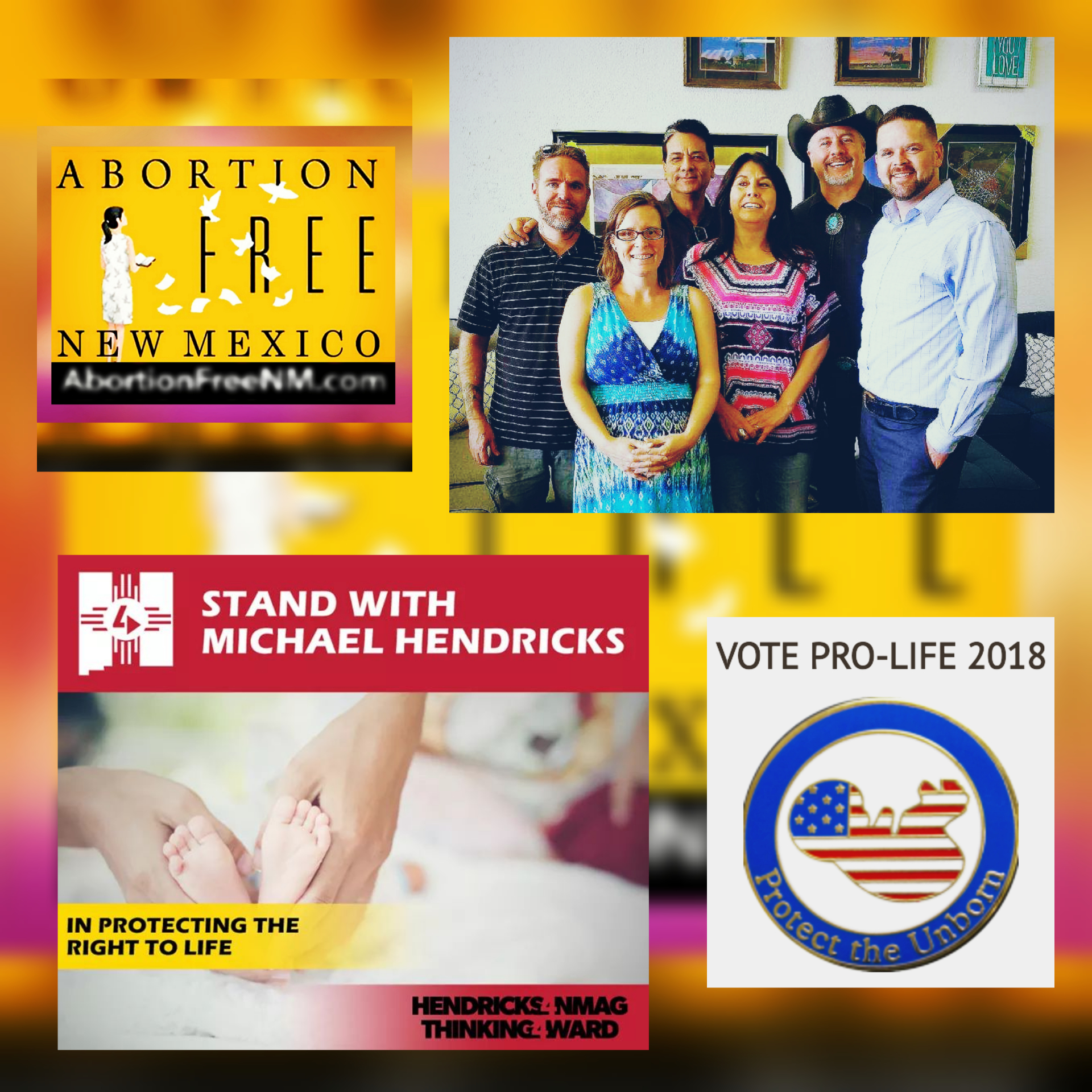