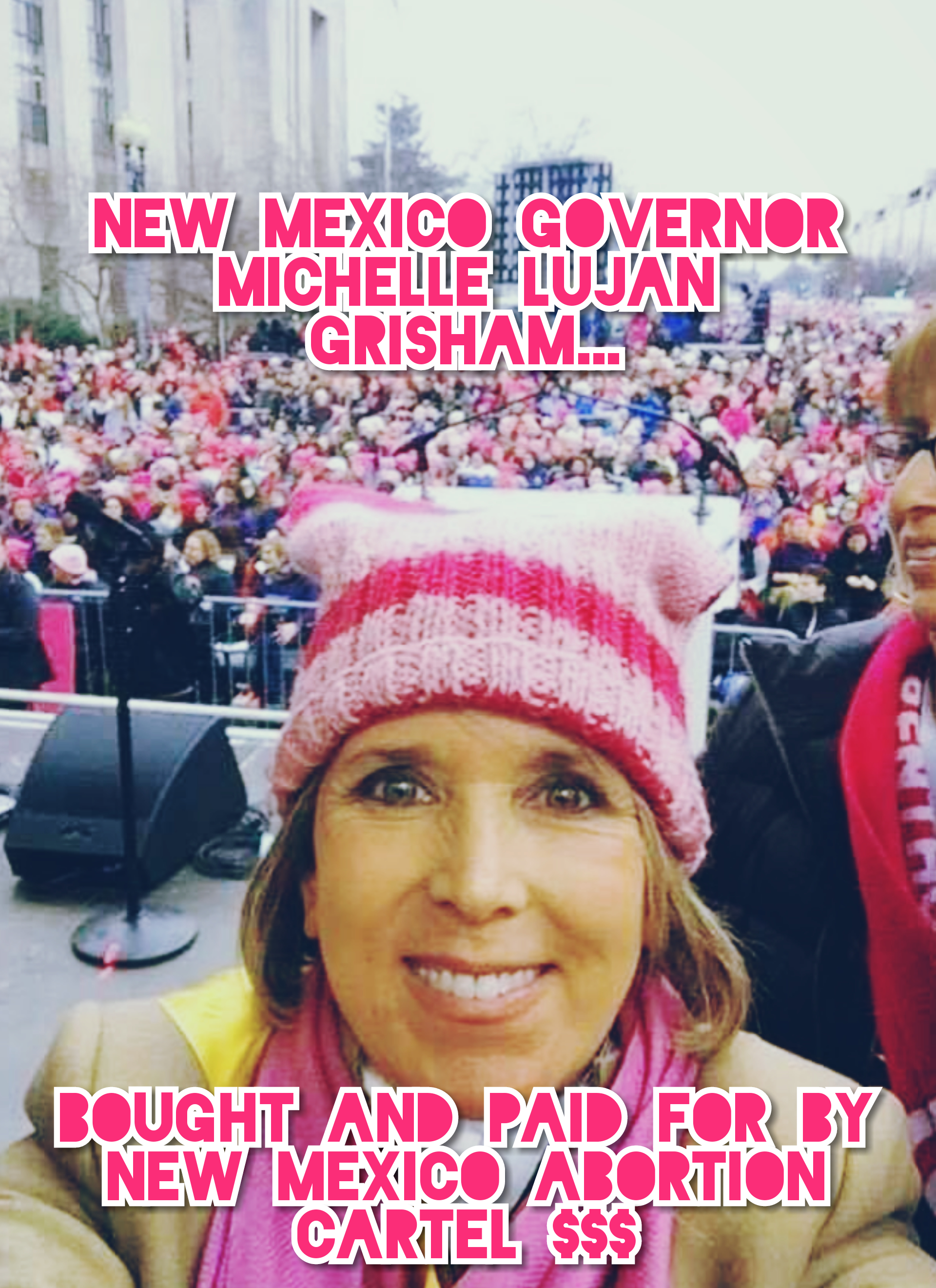 Albuquerque, NM- In New Mexico an unfortunate reality is that the majority of voters are registered democrats, and instead of looking at the candidates positions, most of these constituents voted their party line. Democrat candidates were also funded heavily by the New Mexico abortion cartel by local abortionists, University of New Mexico staff and Planned Parenthood political action committees in New Mexico and from out of state. This combination of circumstances in addition to the current republican governor’s lack of approval made it a difficult obstacle for Republicans to overcome throughout this 2018 midterm election cycle.

The chairman of the New Mexico republican party told the Albuquerque Journal,

“Our candidates, as well as an army of faithful volunteers throughout the state, fought hard to advance Republican principles and beat the odds.” ​

However, as the saying goes, “money buys elections” and in New Mexico, it was the abortion industry that was doing the spending! 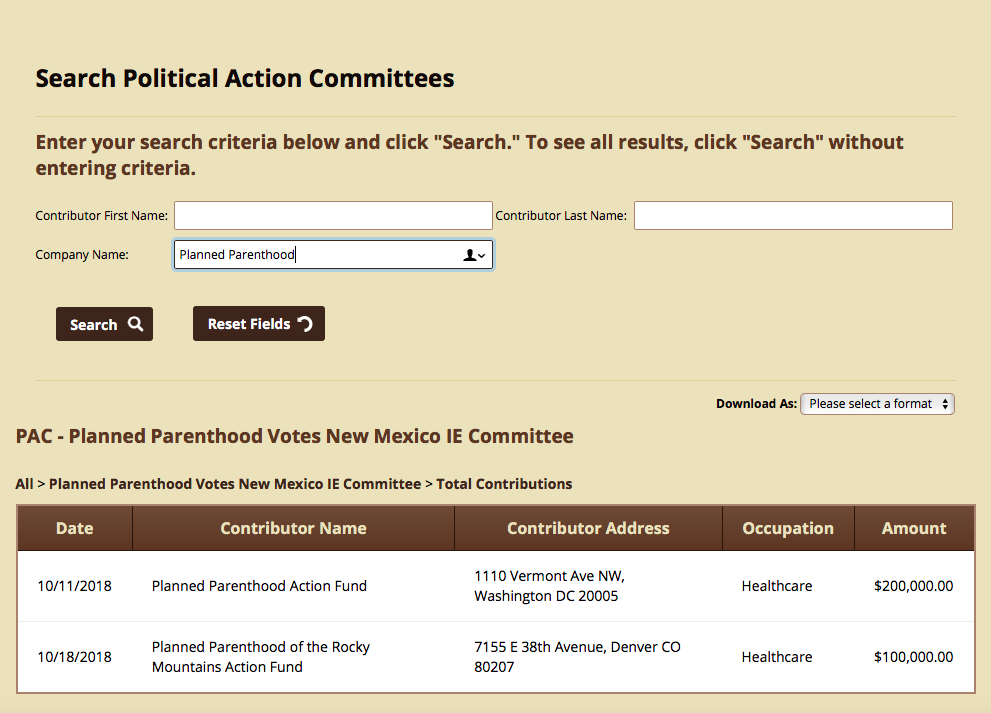 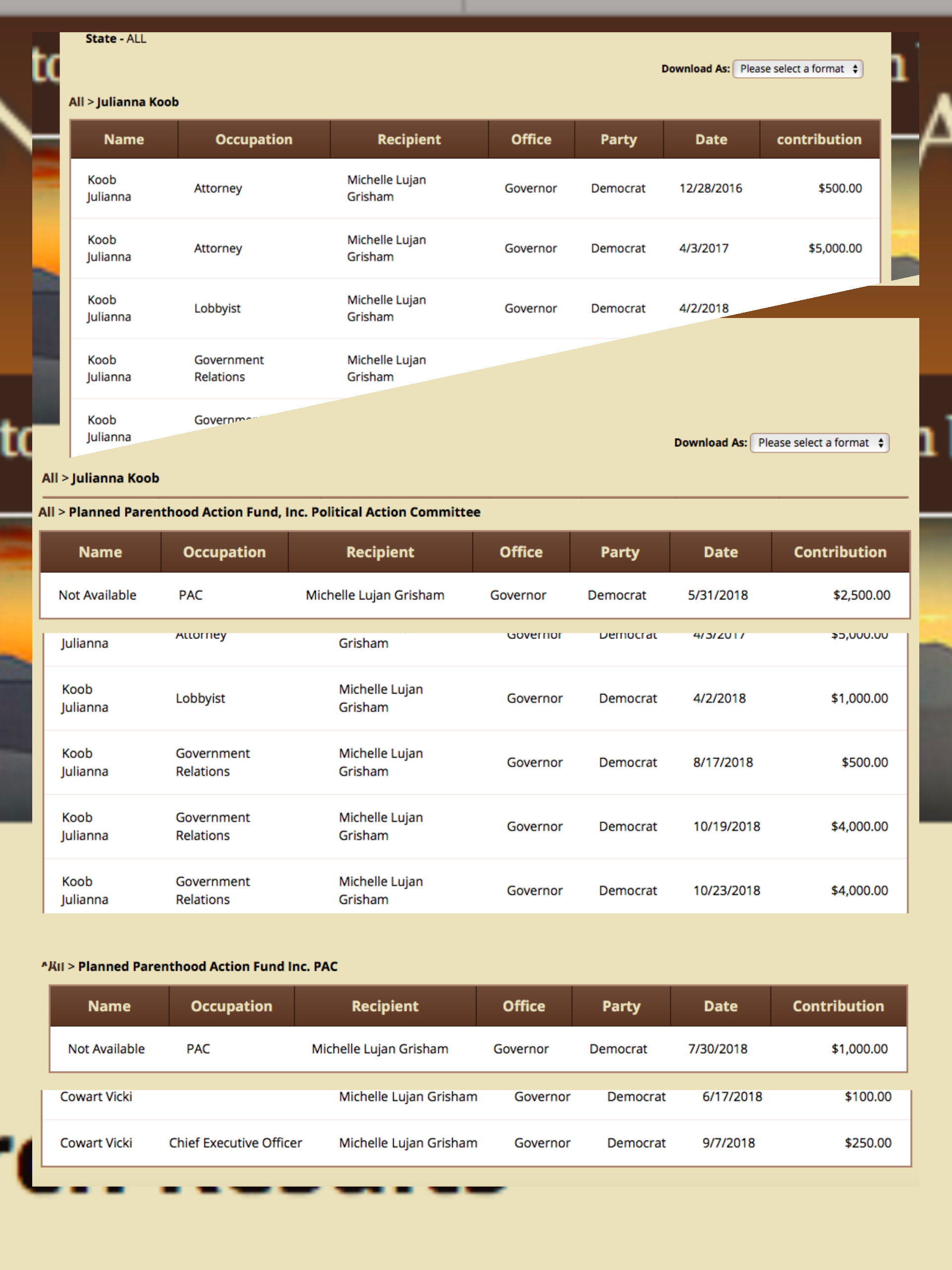 In addition to Planned Parenthood… 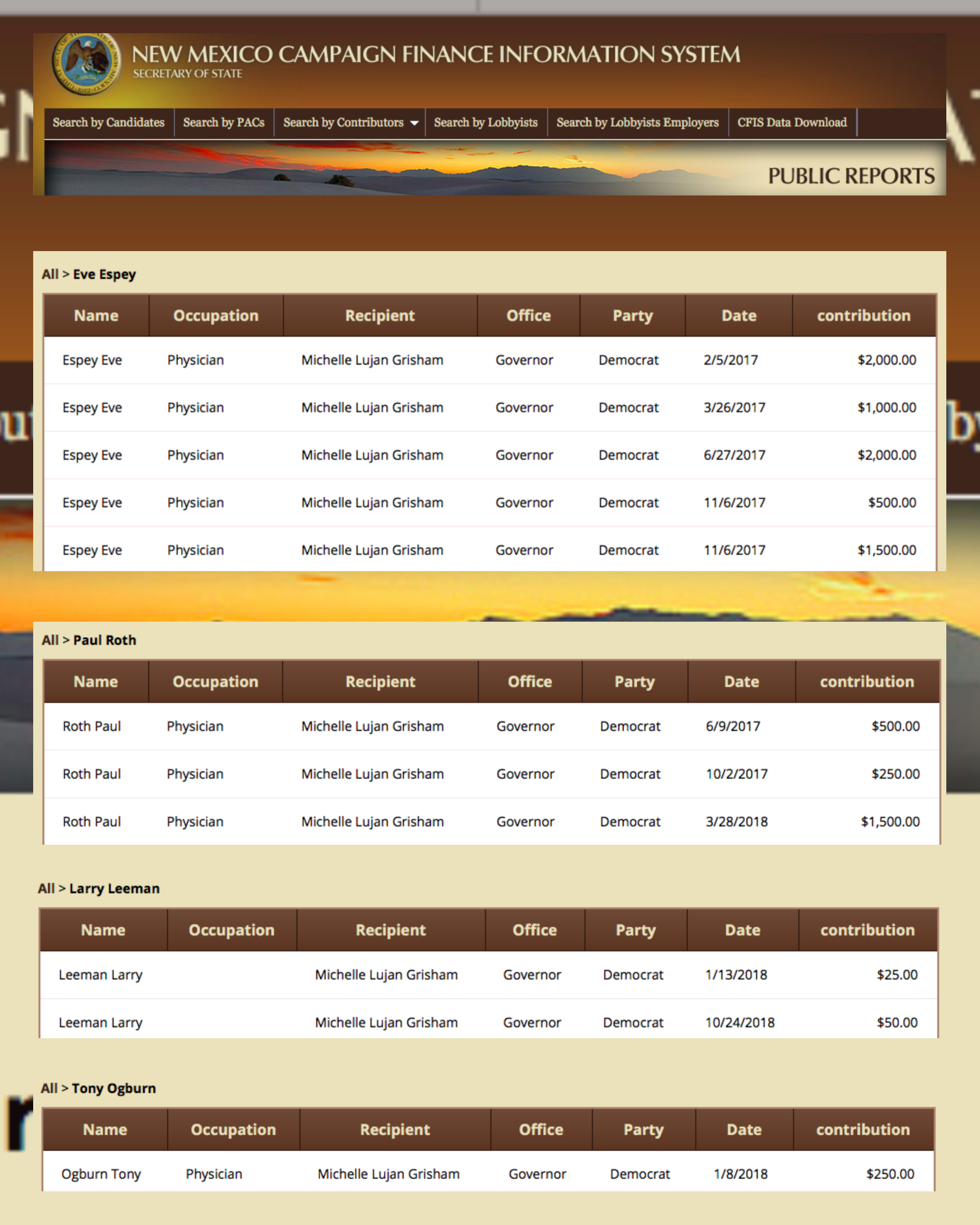 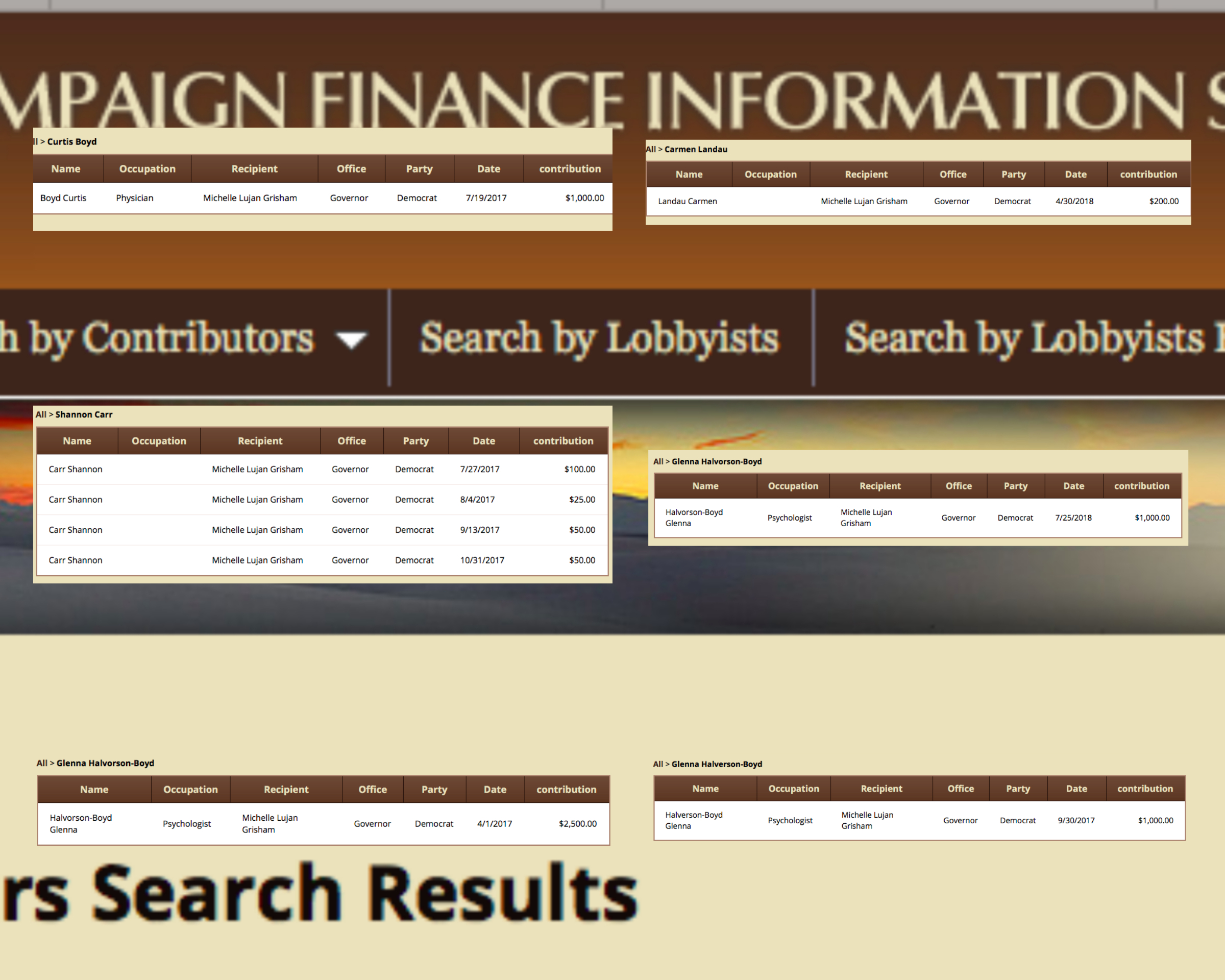 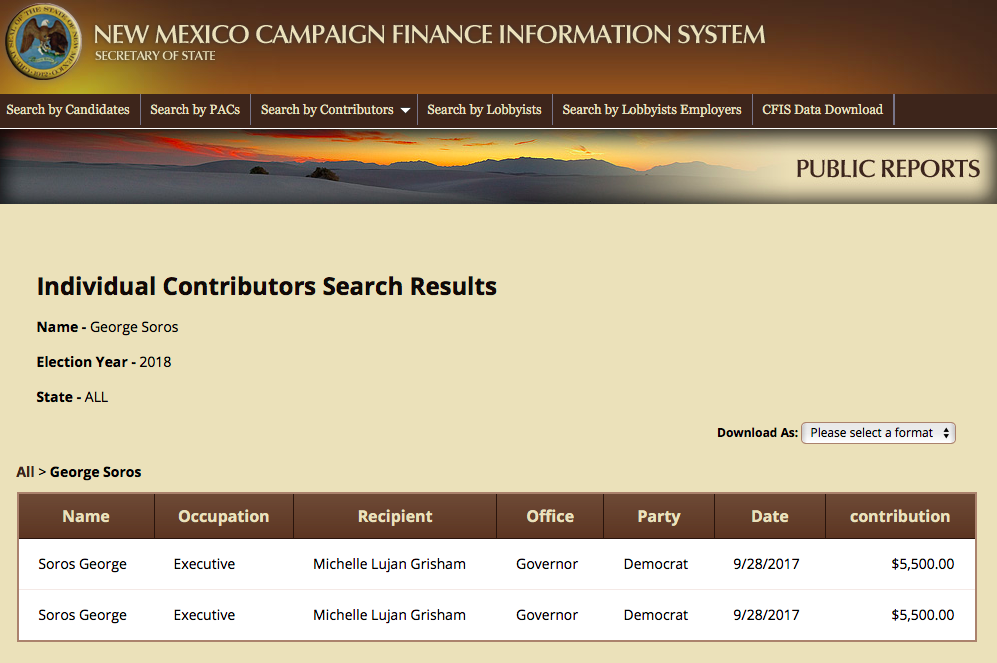 All of these people and organizations have one thing in common, they are RADICAL ABORTION EXTREMISTS, and now they have not only gained control of both legislative chambers in New Mexico but also the governor’s office. The democrats in New Mexico have free reign to push whatever agenda they wish.

ALREADY we are seeing the FIRST CASUALTY of the democrat controlled majority in New Mexico: Yvette Herrell who ran for a U.S. House seat, in a conservative leaning county, is apparently having her election results STOLEN from her in congressional district 2.

According to the Gateway Pundit:

So much for free and fair elections in New Mexico…

“It is clear that New Mexico’s new governor, Michelle Lujan Grisham, is bought and paid for by the New Mexico abortion cartel to ensure that their business of killing babies up to the day of birth continues unabated. While they have won this battle, we are determined to win the war. All the money in the world doesn’t buy the moral high ground and we still maintain that territory in New Mexico. While New Mexico democrats are willing to steal, kill, and destroy New Mexico’s future for their lust of power, we are fighting for the lives of pre-born children and a better future for all New Mexicans,” stated Tara Shaver of Abortion Free New Mexico.

While the New Mexico abortion cartel believes that their money and control can dominate New Mexico politically, the lives of pre-born children remain in jeopardy and it’s our mission to continue moving forward to ensure that every life in New Mexico is valued and protected. 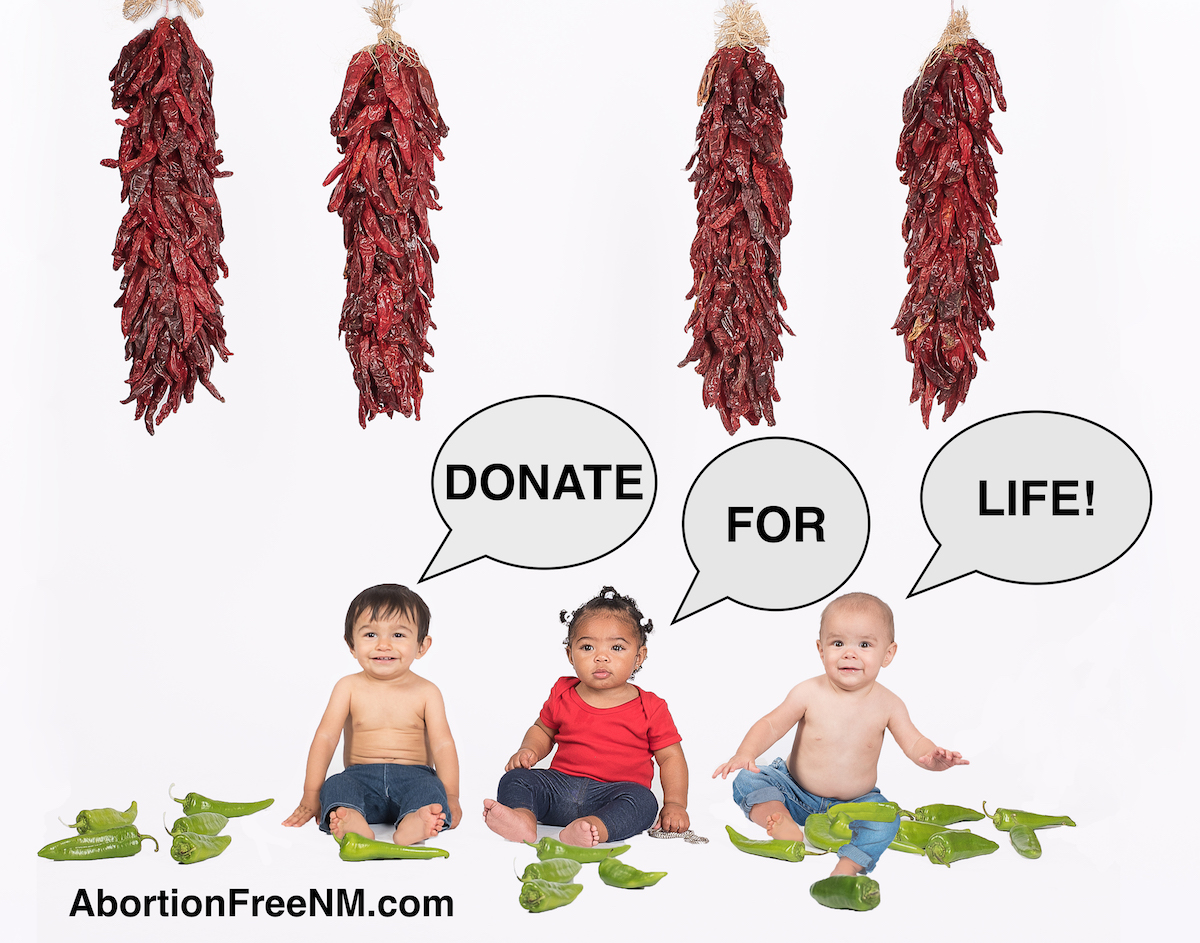