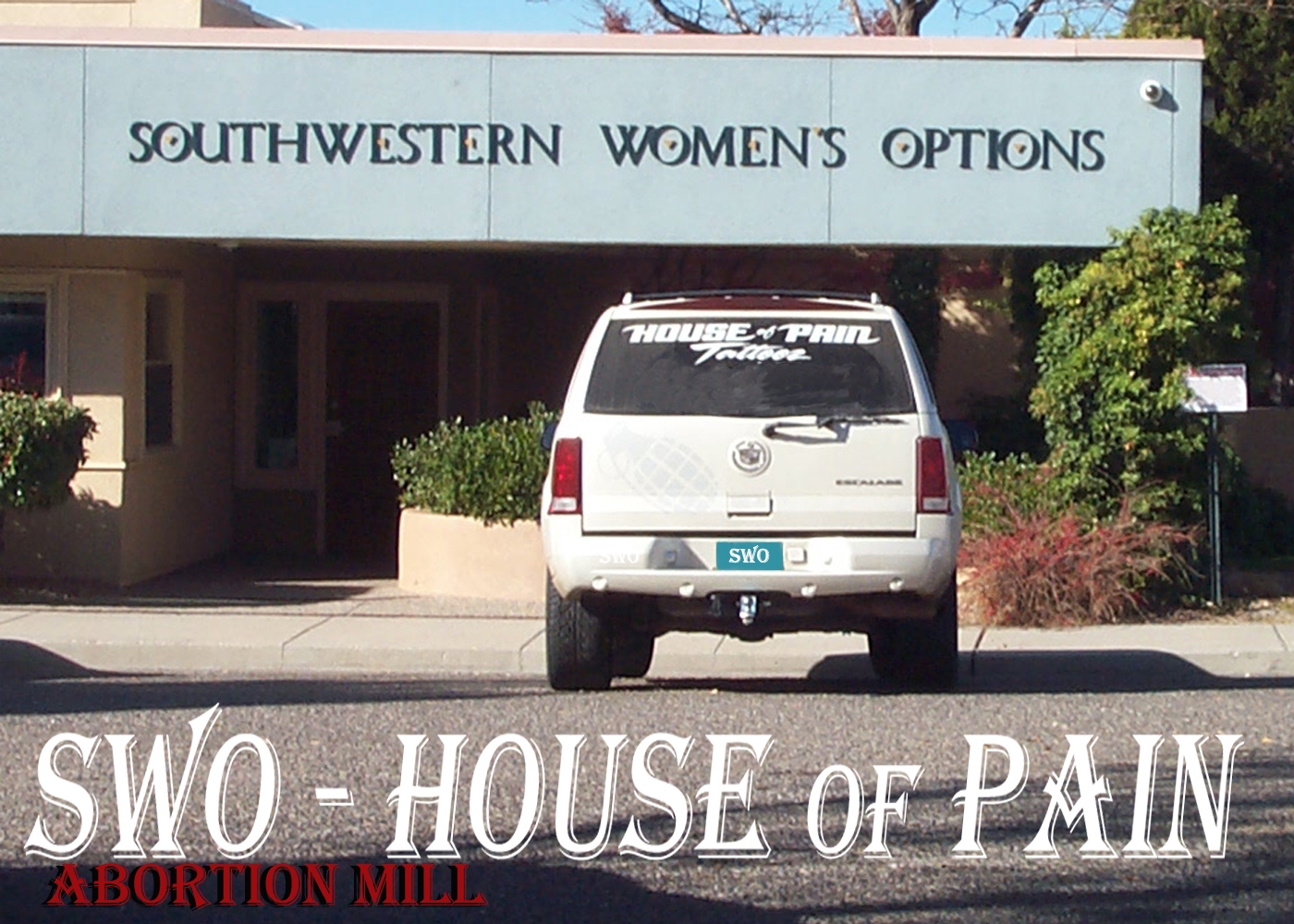 SWO Consent Form 2012 by on Scribd

21-34. February 14, 2019: ​The release of an additional 14 documented medical emergencies by NMAFL brings the staggering total of botched abortions at Southwestern Women’s Options ALONE since 2008 to 34!

4. In 2016 a woman was hospitalized for 5 days after an incomplete abortion at UNM Center for Reproductive Health (UNMCRH)

“We now have information that the UNMCRH is no longer calling 911 for medical emergencies so that there is no public record of how many injuries are actually occurring there. This places women at additional risk. Something must change on the state level in order to protect women from these abortion clinics that have run amok outside the bounds of any kind of regulatory oversight.”

This 3 part series pulls back the curtain and allows you to hear these workers in their own words without us interjecting our opinions. The videos speak for themselves. You can decide for yourself about the legitimacy of New Mexico’s Reproductive Health Clinics.

Part 1- This segment of videos exposes Albuquerque’s late term abortion facility, Southwestern Women’s Options (SWO). The fact that it is considered by the abortion lobby to be a Reproductive Health Clinic is disturbing as you will see.

Part 2- This segment of videos gives you a glimpse into the dangers posed to young women obtaining abortions in New Mexico. In fact, as you will hear New Mexico Reproductive Health Clinics pose a serious danger to ALL of the unsuspecting women who walk through their doors. This segment also delves into tax funding of abortions in New Mexico and the shocking revelation of how much Late-Term abortions cost the taxpayers. As this segment comes to an end you will hear a woman fighting for her life inside a clinic run by The University of New Mexico.

Part 3- This segment of videos documents a resident student at the University of New Mexico’s (UNM) free standing abortion mill who explains the 2nd trimester procedure. Part of UNM’s abortion agenda stems from their participation in the Ryan Residency training program which strives to raise up the next generation of abortionists through the training of medical students. Also, Planned Parenthood of New Mexico is caught covering up statutory rape and Whole Woman’s Health of Las Cruces operates without a business license and an abortionist who travels from Tucson, AZ each week.